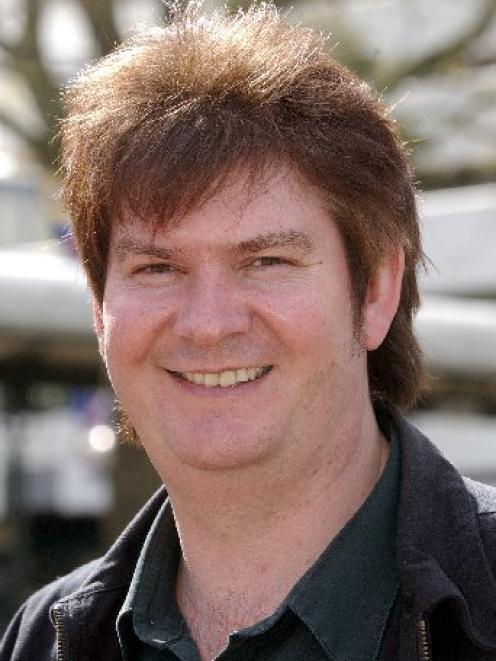 In a letter to creditors, lawyers acting for the private company, owned by Mr Acklin and his wife Tracy, said it had "total debts'' of about $60,000.

"There seems to be no prospect of there being any money available for unsecured creditors.''

Mr Acklin confirmed to the Otago Daily Times the company ceased trading when the lease on the building expired.

"The only problem with it was that Tracy and I worked for two and a-half years for nothing, poured in excess of $100,000 of our own money into it and decided that's enough.''

Mr Acklin said in an email to the Otago Daily Times that "no creditor is owed any more than 5% of the revenue they have received from the company in the last two years.''

"Furthermore, this was a venture that we worked . . . to make a success of, and was done in good faith.''

His partnership with Bill Acklin Entertainment was continuing, he said.

The building, once owned and occupied by the 820-strong Metropolitan Club, was sold to a Christchurch buyer in March 2005 for an undisclosed sum.