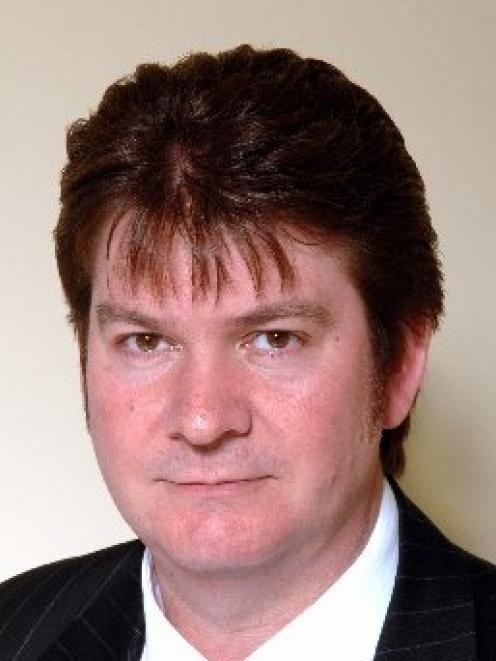 Bill Acklin
Dunedin city councillor Bill Acklin faces a second conviction for drink-driving after he failed a breath-test in Green Island at the weekend.

Cr Acklin yesterday apologised "unreservedly" to his "community, colleagues, friends and family" for his actions, for which he said there was no excuse, especially after he was charged with a similar offence five years ago.

"I'm not going to try and say there was any justification. It was a stupid thing to do."

He said he was driving home about 11pm, when he was pulled over in a random stop by a police officer in Main South Rd.

He was processed for driving with a breath-alcohol level of 508mcg - 108mcg over the legal limit.

He contacted the Otago Daily Times yesterday to say he intended to plead guilty at the first opportunity, which would be when he appeared in the Dunedin District Court next Thursday.

In 2005, he defended a drink-driving charge after he drove with a blood-alcohol level of 116mg.

He said at the time he had not believed he was over the limit and tried unsuccessfully to defend the charge on technical grounds.

He was convicted and fined $750, with $130 court costs, and disqualified from driving for six months.

Cr Acklin said yesterday he would carry on with his council duties and last night planned to inform council colleagues he had not already told.

Mayor Dave Cull said he became aware of the charge earlier this week.

Under the Local Government Act, the councillor's actions had no implications on his tenure, he said.

"He's remorseful about it. It's regrettable when anybody does something like that."

The Local Government Act requires councillors to resign only if convicted of a crime that carries a possible prison sentence of two years or more.