Adjudicator to hear complaint against mayor 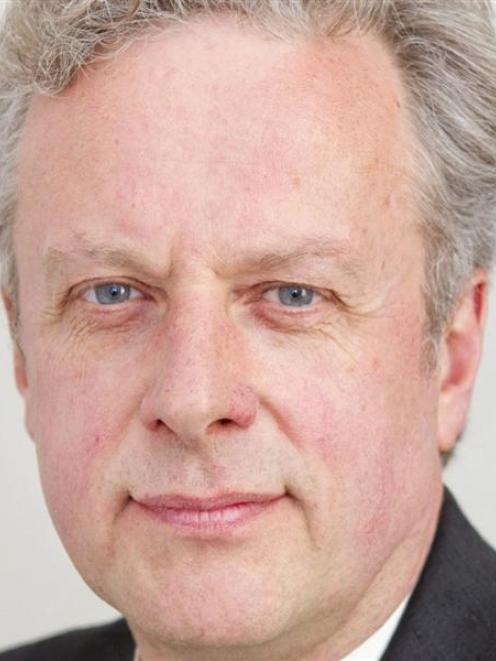 Lee Vandervis.
An independent adjudicator is to be called in to hear a code of conduct complaint against Dunedin's mayor.

The Dunedin City Council agreed last week to depart from the usual path and appoint an independent person to resolve the complaint from Cr Lee Vandervis, following the failure of mediation.

The adjudicator is to assess the available information, and a hearing is likely to follow in mid-February.

Cr Vandervis laid the complaint after a television interview during last year's local body elections, in which Mayor Dave Cull called the councillor's experience and policies ''shonky, nutty and extreme''. Cr Vandervis said the comments breached the provision of the council's code that covers relationships with other members.

Mediation was ended after the councillor rejected a written apology from Mr Cull in December. Cr Vandervis said the apology was nothing like that sought in mediation and only compounded the situation.

Council corporate services manager Sandy Graham said having an independent adjudicator deal with the issue was a departure from the normal complaint resolution process, which was to form a code of conduct committee consisting of the mayor, the deputy mayor and an independent person.

But because the mayor was involved and deputy mayor Chris Staynes called and led the mediation, it was agreed an independent person alone should decide the matter.

An adjudicator had been identified, but final arrangements with that person were yet to be confirmed, she said.

Cr Vandervis said he had already sought any legal costs to date.

He expected the adjudicator to make a decision on costs.