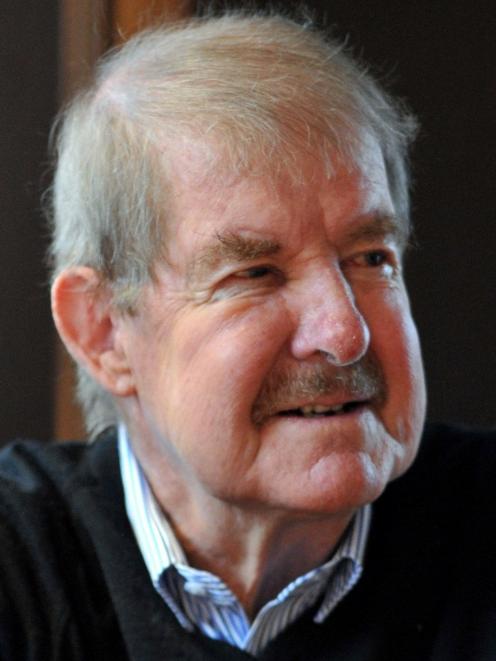 Jock Allison
A leaked staff survey shows confidence in AgResearch's leadership has plummeted in the wake of its plan to slash jobs at Invermay.

Former Invermay director Jock Allison said the results were ''disastrous'' but an AgResearch spokeswoman said the declines were anticipated given its ''difficult year''.

In the internal survey, staff confidence in AgResearch leadership dropped from 58% in 2012 to 39% this year and the number of workers who felt ''engaged'' dropped from 14% last year to 9% this year.

Numbers who felt ''disengaged'' increased from 22% last year to 37% this year.

Dr Allison said the survey showed staff were not happy with AgResearch's Future Footprint plan, which involves cutting staff at its Invermay campus near Mosgiel and its Ruakura campus in Hamilton.

''It shows that the staff have just about lost total confidence in the executive management of the organisation and the board,'' he said.

An AgResearch spokeswoman said the decline in engagement was anticipated, saying ''it has been a difficult year''.

''We told 250 of our people their jobs needed to move cities in three years' time, there has been a drop in revenue and changes in demand for various science capabilities have meant a need for some restructuring.''

There was improvement in other areas of the study, but it did want to address areas that had declined.

''Reversing the decline is important to the entire leadership team at AgResearch,'' she said. Public Service Association assistant secretary Jeff Osborne said the trends were concerning.

''We note that there has been some considerable recent uncertainty for many PSA members in AgResearch, with some reviews resulting in job losses, the resignation of some key staff, the Invermay site under threat and the proposal to move a number of staff to new workplaces.

''This uncertainty is also due to the Government's science funding model, where project funding always feels at risk,'' Mr Osborne said.

The association called on AgResearch to share with it the full engagement survey results ''so that we can work with them on finding ways of turning this around''.

There was a ''very real'' risk more key staff would leave if engagement levels stayed so low, Dr Clark said.