Aiming for success on success 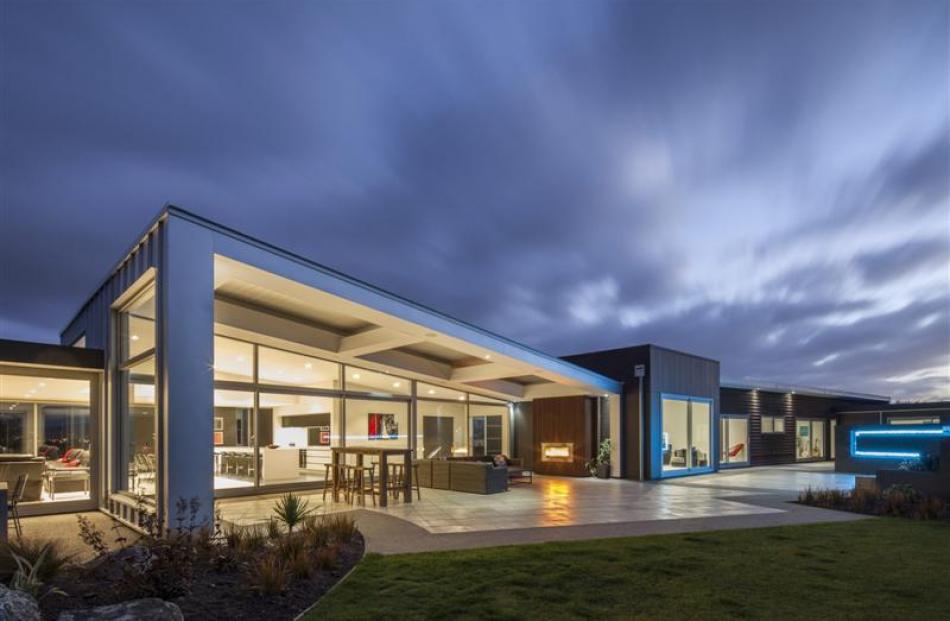 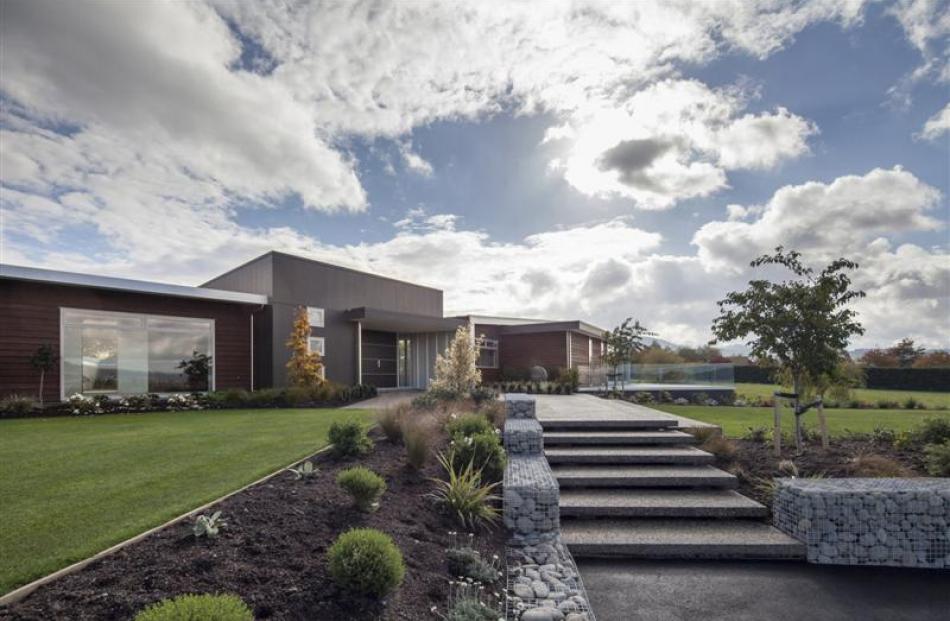 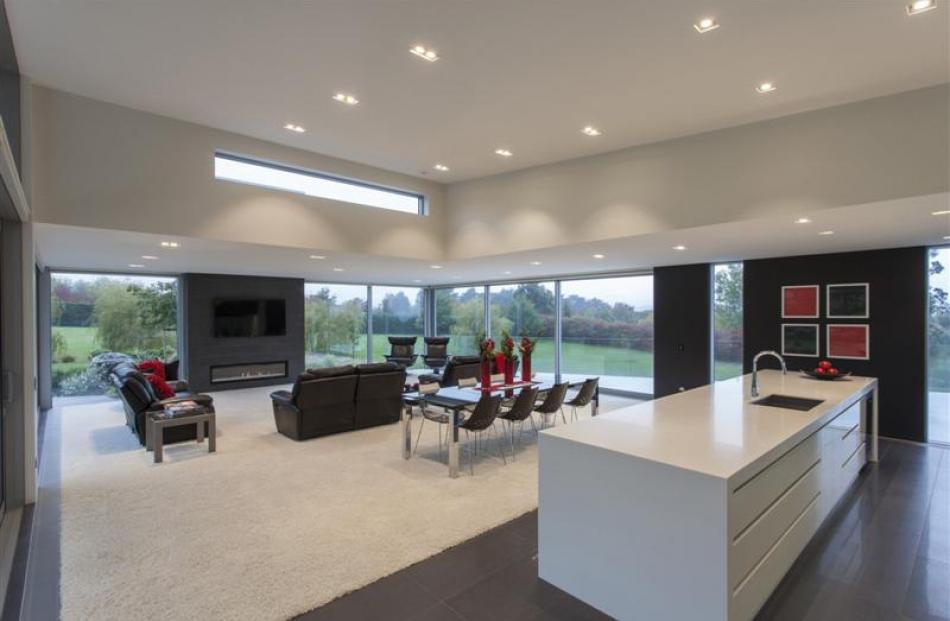 An Outram architectural designer will contest the national people's choice and new residential home awards later this year after taking out regional titles.

Reece Warnock, of Warnock Architecture, won the people's choice award for his work on the Ryan residence, a home on the Taieri he designed, at the Otago and Southland 2015 Architectural Designers New Zealand Resene Architectural Design Awards at Toitu Otago Settlers Museum on July 11.

''I was pretty proud of the fact that the award was judged by the public and my peers,'' Mr Warnock said.

The design had been particularly challenging given the site's location.

''We located the view towards the south over the Taieri plains and the sun was to the north, so it was quite challenging, but we achieved the result through some good design.''

The award would be up against some stiff competition at the national awards in Christchurch, he said.

However, he was ''quietly confident'' about his chances in the new residential homes category.

He won the regional award in that section with his work on a Hoylake St house known as the Smithy.

The building had been a blacksmith's property.

Mr Warnock said he and wife Kelly had lived on site in a caravan while the project was completed between March 2012 and December 2013.

They had done so with their two children, 2-year-old Jorja and 7-year-old Josh, making the project ''a real adventure''.