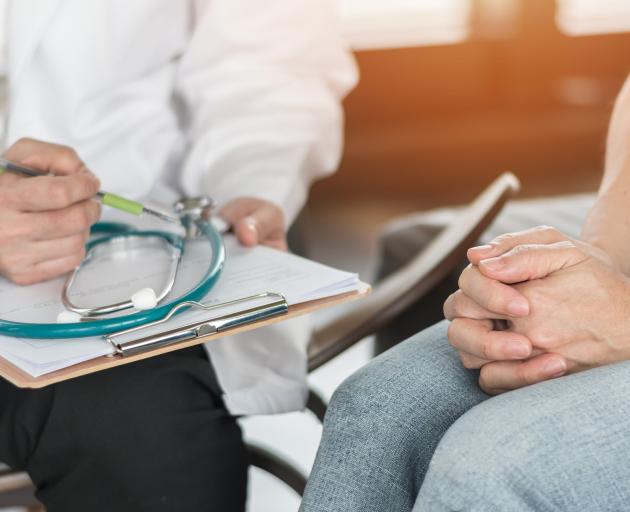 Photo: Getty Images
A steep drop in the number of southern women taking part in the cervical cancer screening programme is "alarming" and must be addressed, a cancer specialist says.

Research obtained by the Otago Daily Times showed, for the WellSouth primary health organisation area, 63.9% of Maori women and 61.7% of other women were up-to-date and had had a smear within the past three years.

"The recent figures suggest an alarming reduction in screening participation which needs to be explored and, if true, remedied."

Prof Cox said Otago and Southland had maintained the 75% participation rate until two years ago, but that was still below the national target of 80%, which had been achievable in highly effective overseas programmes.

"There is major concern that women who have undergone HPV vaccination will not realise that the vaccination they have had is only effective against a few of the HPV types that can cause cervical cancer and that the vaccine would not have been effective if they already had the virus," he said.

WellSouth chief executive Andrew Swanson-Dobbs said the numbers suggested a group of people were either missing out on information about the cervical screening programme or had decided not to take part.

"How do you reach hard-to-reach people?" he said.

"You need to put extra resources into outreach programmes. We are doing all that stuff to a large degree, but perhaps we need to do it better."

WellSouth needed to work with other networks and agencies to find those people missing out on screening, Mr Swanson-Dobbs said.

"We need to find out what is that barrier to screening, and address it, and that is something we are committed to."