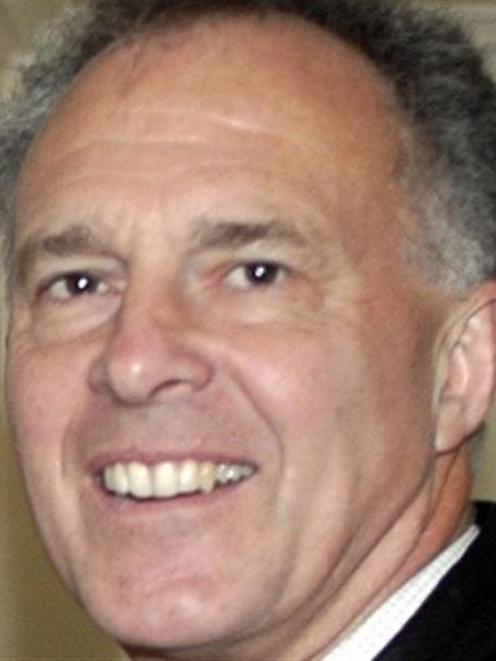 Alan Seay.
Anadarko's representatives will be back in Otago today for meetings, including one with members of the new Pro Oil and Gas Otago group in Dunedin.

Anadarko New Zealand corporate affairs manager Alan Seay confirmed he would meet members of the group in Dunedin, before travelling north to introduce himself to the new Mayor of Oamaru, Gary Kircher.

''I'm down in Dunedin probably once a month, meeting various people, so there's no particular reason for meeting this [group]. I just thought I'd call in and say hello on the way through,'' he said.

Pro Oil and Gas Otago spokeswoman Robyn Broughton said the group had initiated the meeting, which would be attended by two of its members, Mr Seay and a second Anadarko representative.

The group aimed to ''re-establish connections'' with Anadarko, and ''provide certainty to them over who is involved with our group''.

''Some of our members have been personally involved with the bid to attract the oil and gas industry to Dunedin for the last five or six years,'' she said.

The meeting would be informal, with no set agenda, and would be held in the boardroom of an associated business in Dunedin, she said.

The group was created last week by Dunedin businessmen wanting to show support for the oil and gas industry and to counter ''scaremongering'' by protest group Oil Free Otago, Mrs Broughton said earlier this week.