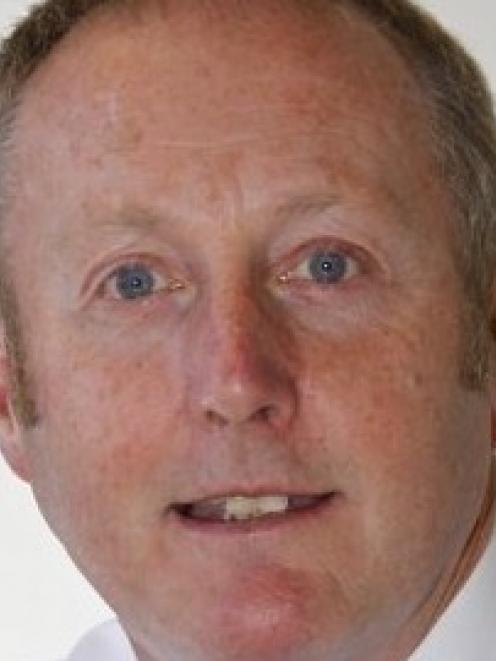 Mr Thompson, contacted last night, would only say: ''It's an end of a chapter in my life.''

The Otago Daily Times understands that - unlike Mr Avery - Mr Thompson was among five council staff involved in an employment process in recent weeks.

That followed the completion of Deloitte's investigation into the alleged Citifleet fraud, involving the sale of 152 cars, and the pocketing of more than $1.5 million in proceeds, over more than a decade.

DCC chief executive Sue Bidrose said in the statement Deloitte's findings did not indicate Mr Thompson ''was involved with, or was implicated in, any alleged fraud''.

However, he was the group manager directly responsible for overseeing Citifleet, which also reported through Mr Thompson to Mr Avery.

Dr Bidrose, contacted by the ODT yesterday, would not say what - if anything - Mr Thompson had done wrong, or whether his job would have been terminated had he not resigned.

''You'd need to talk to Kevin about that. I'm not going to make any further comment.''

Mr Thompson's resignation would take effect on October 3, but he was on leave until then.

His move came after the council on August 22 opted to call in police following the completion of Deloitte's three-month investigation into the alleged fraud, which Dr Bidrose described as ''unprecedented'' in the council's history.

Mr Avery responded by opting to resign last week, saying while he was unaware of the fraud, ''the buck stops with me''.

Mr Thompson's departure would end a council career that began in 1997.

In February, in an interview with the ODT, he said the council had 174 vehicles, together worth $2.5 million, but was looking to rid itself of surplus vehicles to make savings.

Council staff last month clarified the council had 122 vehicles, although the value of the fleet was still ''being worked through''.