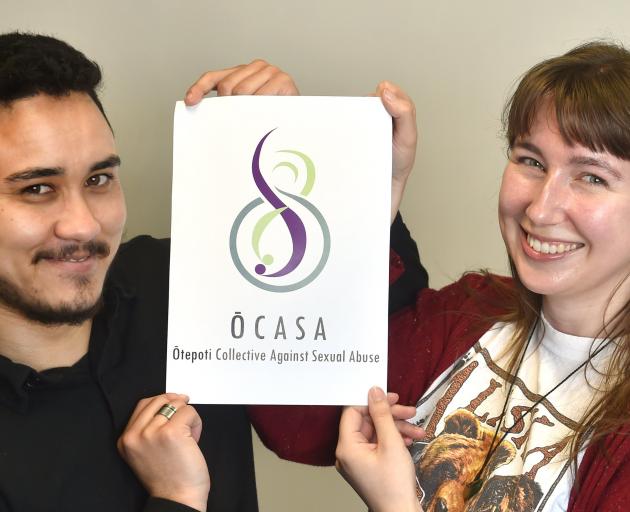 Rape Crisis, now known as the Otepoti Collective Against Sexual Abuse (OCASA), also announced it would begin working with people of all genders for the first time.

In his email, the staffer said there were ''only two'' genders.

''Unless of course you are a trendy journalist who follows the trans bulldust'', he wrote.

His comments were not well received by his employer.

Agency stakeholder engagement and communications director Clair Cameron said they were taking the matter ''very seriously'' and would follow up under its formal complaints process.

''Please let me assure you this statement in no way reflects the views of the NSW EPA.

''This is disappointing, and is inconsistent with our values at the EPA and the behaviours that are expected under our code of conduct.''

The EPA was proud to publish its first inclusion and diversity strategy this year, she said.

''Being faced with challenges to deeply entrenched ways of thinking about people can be uncomfortable and confronting for anyone, so it's not a surprise really that when there are people who communicate in ways that are acknowledging of diversity and are deliberately inclusive, they are met with hostility - particularly by those who struggle with being challenged or are straight up unwilling to grow or adapt in a way that shows compassion and understanding'', he said.