A food waste-saving scheme launched in Dunedin yesterday is aimed at delivering ‘‘win-win’’ benefits for city residents, cafes and the environment.

Foodprint’s users can explore new eateries through the app and buy food at 50% of the usual cost — thus keeping good food out of landfills, where the waste can produce greenhouse gas.

Payments are made through the app, and buyers visit participating outlets to pick up previously purchased items. 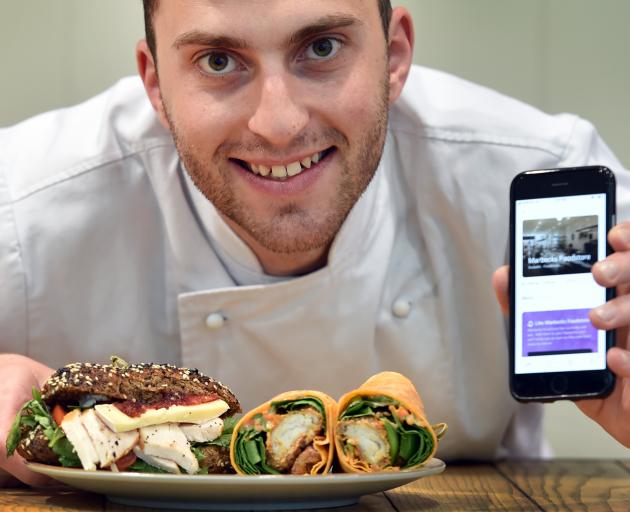 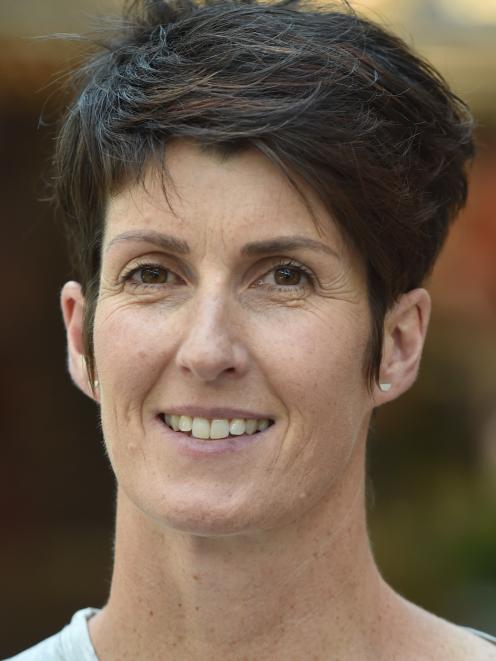 Ruth Zeinert
About 60% of the waste was preventable, and more than 20,000 people had used the app since its launch in Auckland last June, Foodprint said.

‘‘It’s a win-win for the consumer, who gets lovely food half-price,’’ Ms Zeinert said.

It was also a win for businesses who gained access to new consumers and markets.

‘‘And it’s a win for the environment,’’ she added.

After Foodprint founder Michal Garvey had won an award for the app late last year, Ms Zeinert had approached her and suggested Dunedin become the second city for the app.

Dunedin businessman Chin Loh owns Marbecks Foodstore and Watson’s Eatery, both in the Wall Street Mall, and both are among several Dunedin food outlets participating in the scheme.

Food waste had long been a problem in the hospitality trade, and he believed that bringing the app to Dunedin would bring benefits, including for the environment, and the app would ‘‘work great’’.

Awesome Idea How about the DCC also embrace the same app as The Gold Coast and other cities use. https://www.goldcoast.qld.gov.au/mobile-apps-17190.html.

Which allows registered people report defects monitor the progress and how longs it has been outstanding etc and enables others to see that it has already been reported saving coin and making places run more efficient.

Thats right the people of Dunedin will be able to see how bad the DCC is at maintenance etc.

This was pointed out to Cull a few times when IT was his golden ticket and it was swept under the carpet.