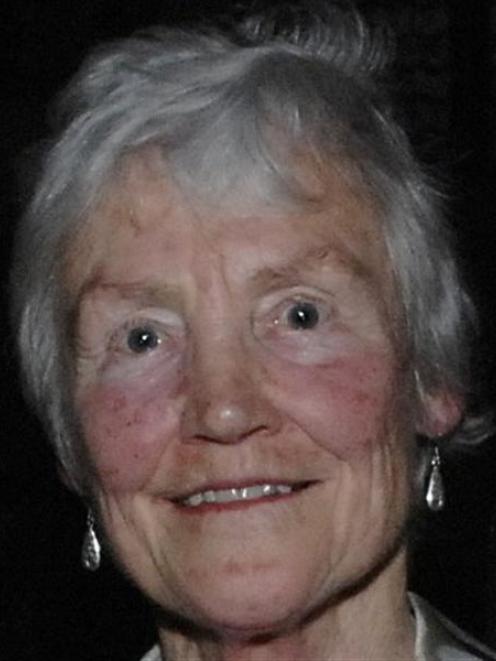 Mrs Barsby, the conference convener and Southern Heritage Trust founder, said the Gasworks150 Symposium, planned for October 3, had already attracted about 40 participants, including from Britain and Australia.

She was delighted that Coromandel potter and conservationist Barry Brickell, who has a long association with the gasworks, had agreed to give a talk and was making a pot with a related theme. Sir Neil Cossons, the Dunedin Gasworks Museum patron and a British-based international authority on industrial heritage, will be a keynote speaker. This was the first big national event to focus on the museum and the symposium was also supported by the heritage trust, she said.

Founded in 1863, the gasworks was the first of its kind in New Zealand and once was used to light all of Dunedin. The gasworks was the last in the country to close, in 1987, and the subsequent gasworks museum had been internationally recognised as the ''best example of a town gasworks'', organisers said.

Mrs Barsby said the three-day symposium, to be held at the Toitu Otago Settlers Museum, would focus on ''Heritage-Led Regeneration''.

The Gasworks Museum was increasingly being recognised as an important community asset, and she believed it would contribute strongly to the ''heritage-led regeneration'' of South Dunedin.

Since the museum had recently started opening every weekend - on Sundays, noon to 4pm - public awareness was growing.

The museum was already starting to attract more people to South Dunedin and it was ''surprising'' how many visitors came from overseas.

Through the gasworks and other assets, Dunedin should be considered the ''heritage capital'' of New Zealand, she said.

The reopening of the museum's restored ''Fitting Shop'' building in 2011, with strong support from the Dunedin City Council, had proved a key turning point in moves to develop the museum.