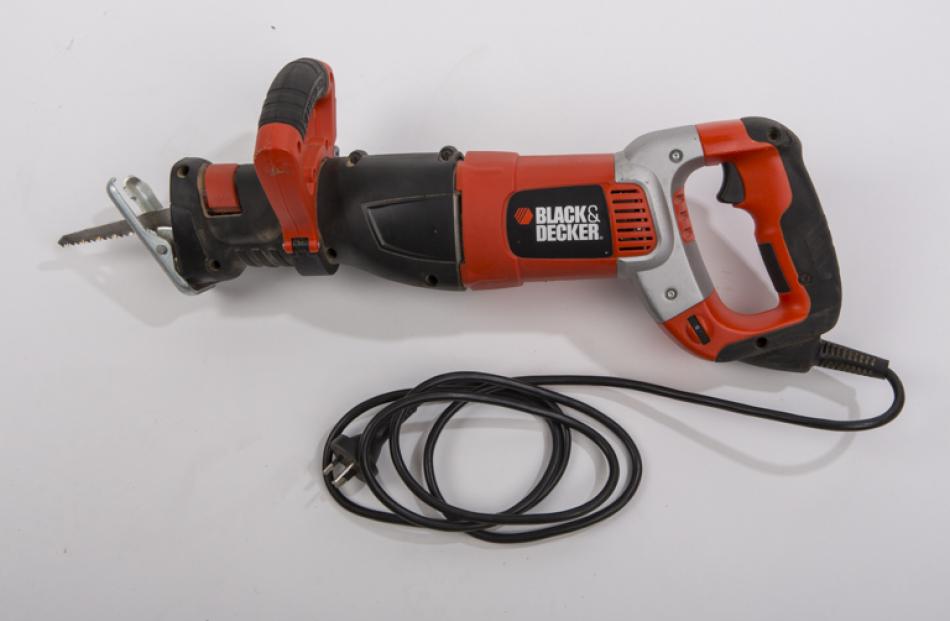 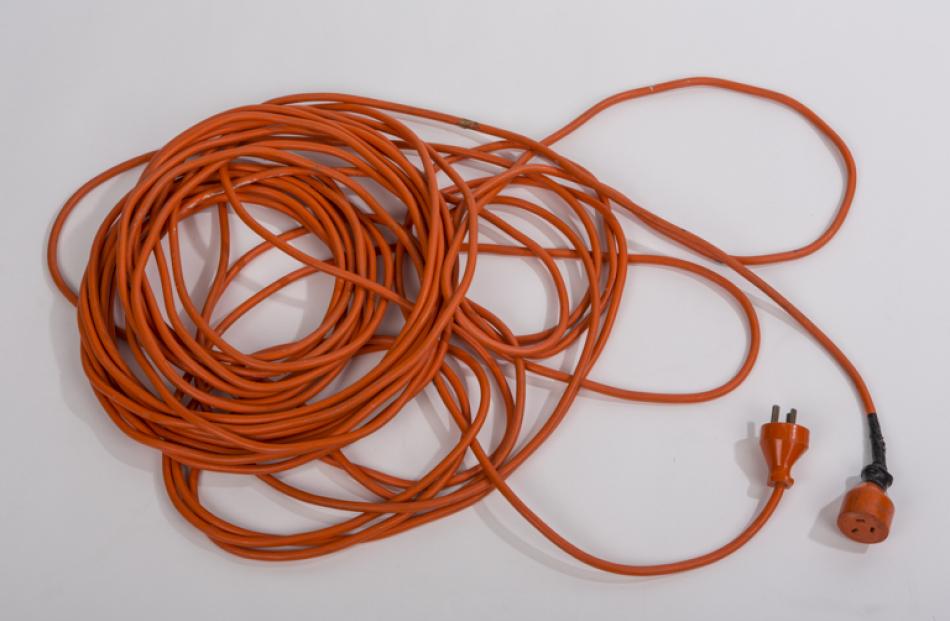 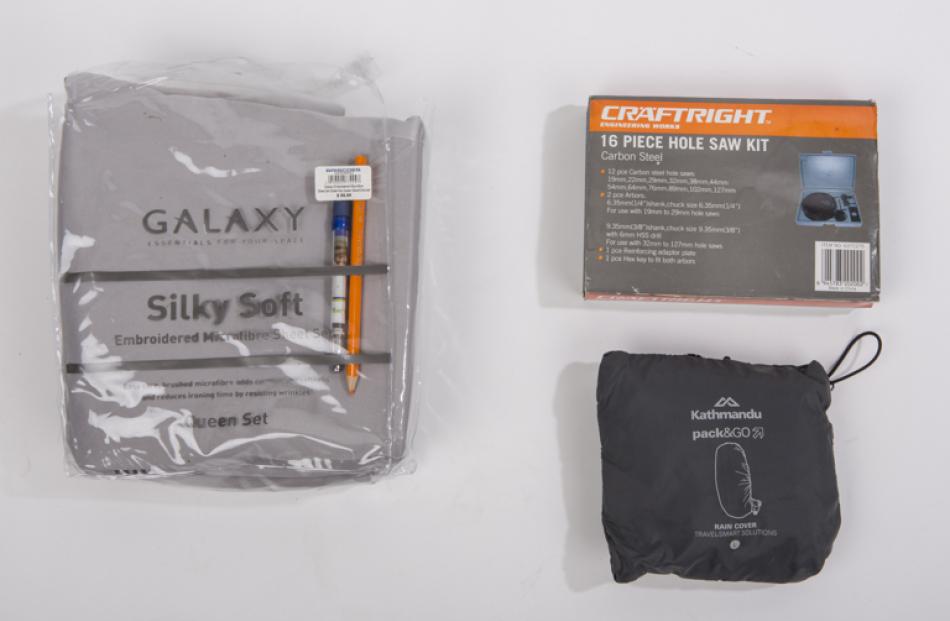 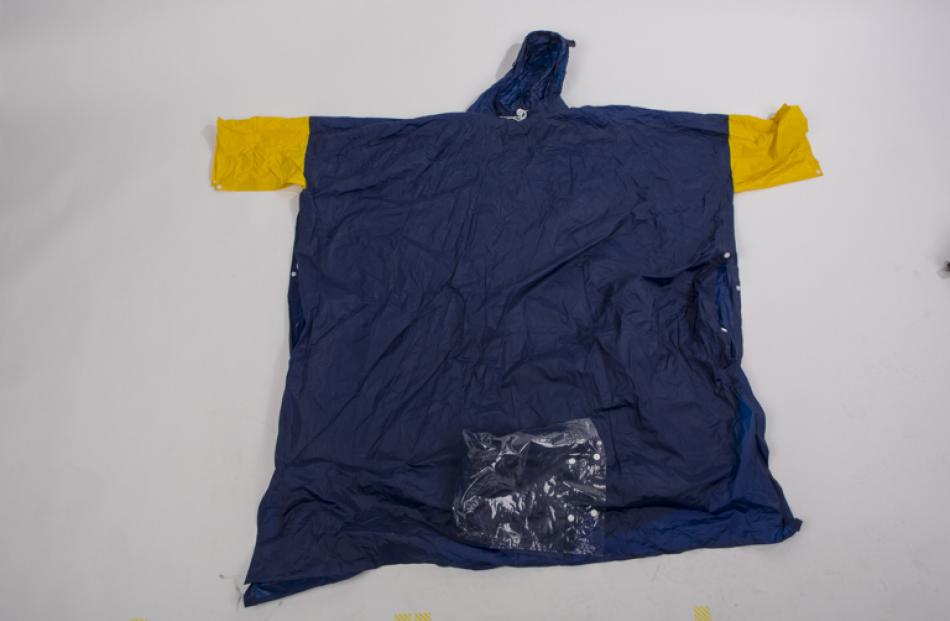 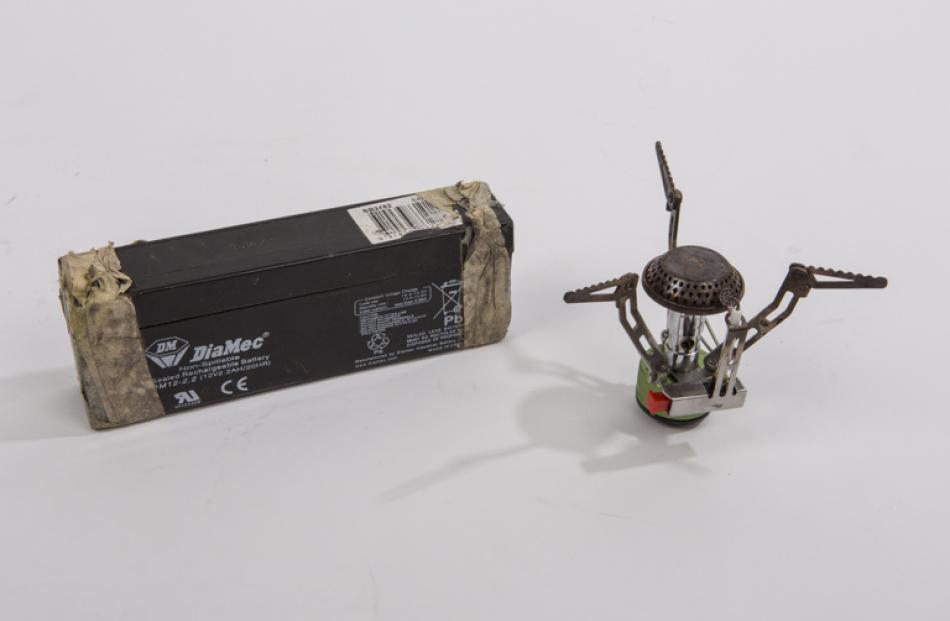 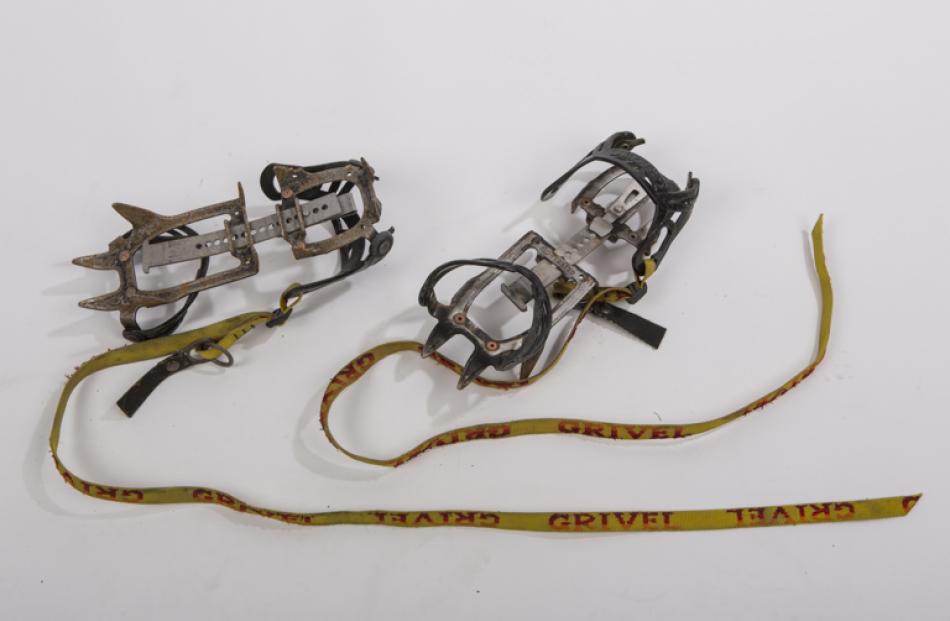 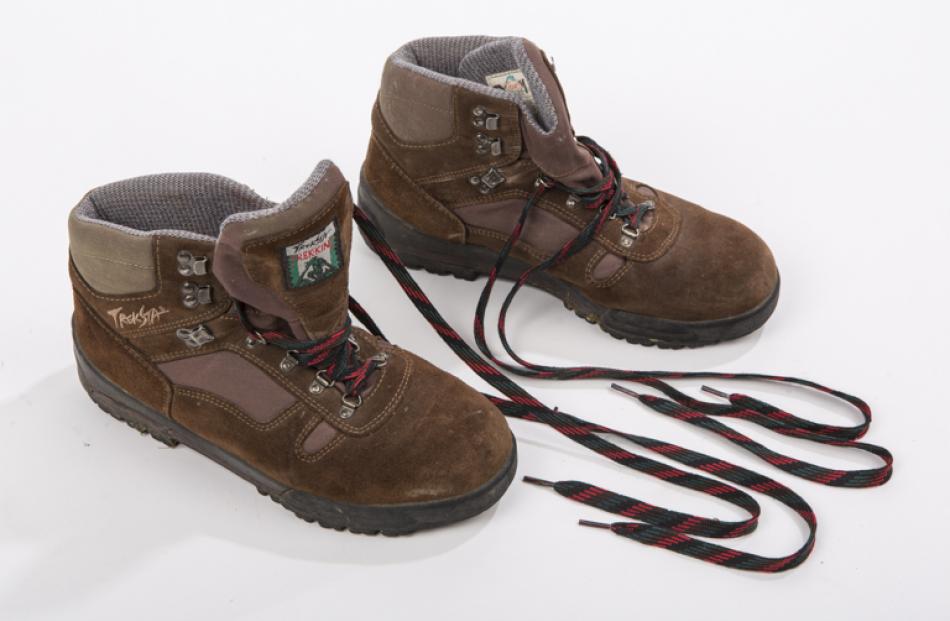 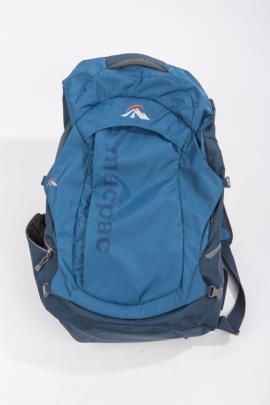 Dunedin Police are wanting to reunite stolen property with its rightful owners.

A 21-year-old man was arrested and charged with burglary.

He appeared in the Dunedin District Court and was remanded in custody.

Police recovered a range of property from the address, which they believed to be stolen from vehicles or burglaries that have been unreported to police.