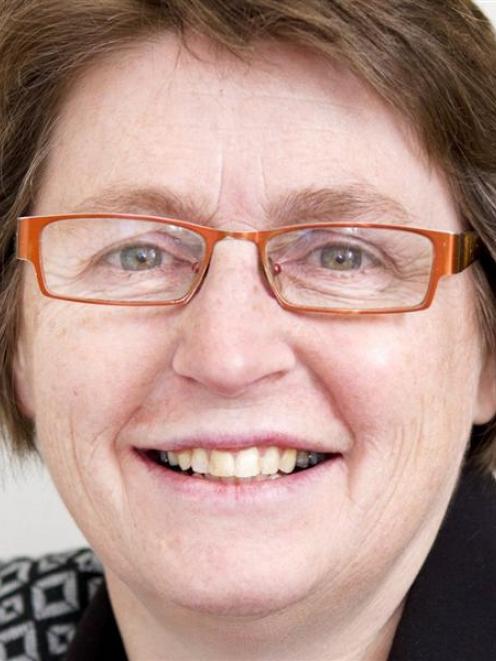 Kate Wilson
Two Auckland firms have been hired to investigate options for a revamp of Dunedin's tertiary precinct, which could include making some areas pedestrian only.

Group chairwoman Dunedin city councillor Kate Wilson said Chow Hill Architects and Flow Transportation were hired to come up with a plan, at a cost of $88,000, with the city council paying $30,000, and the rest split between Otago Polytechnic and the University of Otago.

Council transport planner Susan Lilley said the two firms had been hired to prepare concept plans and options for projects to improve the pedestrian and cycling environment in and around the tertiary campuses.

''The plan will effectively create a 'master plan' for the streets within the tertiary precinct.

''This will enable projects to be 'picked off' by the various institutions together or individually, as funding becomes available, and with confidence that the concepts have collective buy-in,'' Ms Lilley said.

The plan would include improved pedestrian connections between tertiary campuses and the central city.

One issue was the appropriateness of students using streets ''as their playground'' and how this could be made safer, for example through better street lighting.

There was also a will to make it more obvious to people when they were in the tertiary precinct, possibly through signage.

The work was in its ''early stages'', with final plans likely to be approved by November.

Otago Regional councillor Michael Deaker, who is on the tertiary precinct planning group, at yesterday's council meeting let it slip that Chow Hill Architects had been hired.

He had been concerned the firm's early work did not take into account public transport, including the location of bus stops, but this issue had since been remedied.