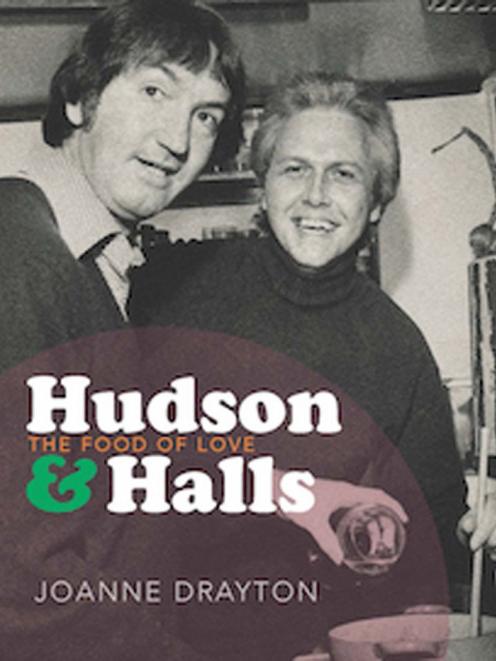 When Otago University Press publishers heard a book was being written about a couple of ground-breaking Kiwi TV chefs, they had to have it.

On Tuesday night that decision was validated in the most unequivocal way when Hudson & Halls: The Food of Love, by Joanne Drayton, won the general non-fiction award at the Ockham New Zealand Book Awards.

Co-publisher Rachel Scott said she was contacted by the Auckland author's agent in London and was aware of her track record, which included penning The New York Times bestseller The Search for Anne Perry.

''I was aware the stage play had been doing the rounds and playing to sell-out audiences and I sensed there was a real vein of interest with a certain demographic,'' Ms Scott said.

She was in the audience at the ceremony in Auckland but admitted she had tried not to get her hopes of success up.

The win - the first for OUP since David Eggleton won the poetry category in 2016 - was ''tremendously exciting'', Ms Scott said.

''We realised the judges have picked our book from upwards of 50 entries as the best in the country - that's hugely significant,'' she said.

Hudson and Halls tells the story of the legendary chefs of the 1970s and '80s, a ground-breaking gay duo in a socially conservative era.

The judges called it ''a generous, multi-layered, and touching account of companionship and enduring love''.

''Set within the context of significant social and political moments over four decades and three countries, Joanne Drayton's fresh approach to storytelling makes this a must-read.''