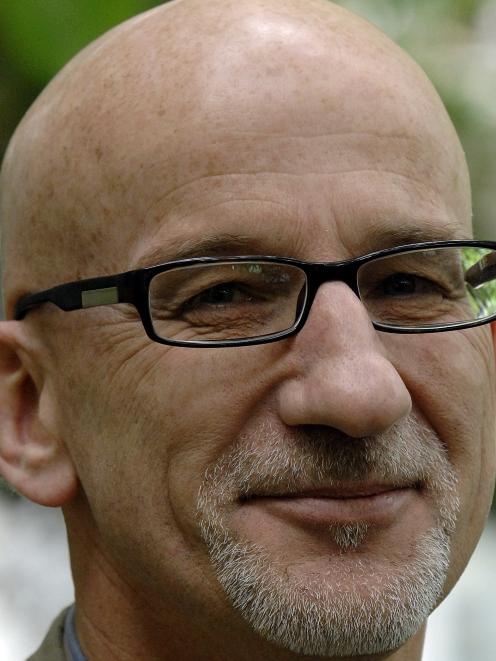 Prof Murray Thomson, of the University of Otago, recently returned to Dunedin after presenting a research paper at an International Association for Dental Research conference in Seattle, in the United States.

It was an ''appalling'' situation that milk, a healthy product, was usually sold in New Zealand at much higher prices than sugary soft drinks, which were harmful to teeth, he said in an interview.

The overall oral health of younger New Zealanders had improved significantly over the years, but dental caries remained ''alive and well''.

This remained ''the most common chronic condition affecting adults- and we know it continues throughout life''.

A comprehensive new approach, including efforts to raise public awareness and greatly improved labelling of products with ''hidden sugars'', was needed to counter continuing problems with dental caries, he said.

A possible tax on sugar should also be considered, he said, noting that New Zealand also faced a life-shortening obesity epidemic.

Prof Mann and Dr Lisa Te Morenga, also of Otago's human nutrition department, are the first authors in a recently-published Otago University-led study on the effects of sugar, which was commissioned by the World Health Organisation.

''For a while there in the 1980s, the experts thought that caries would be a thing of the past by now, but it has not gone away.''

These days, New Zealanders were generally much more sparing in adding sugar to food and drink at home than in the past.

But ''hidden sugar'' was present in ''so much of today's mass-produced and processed food and drink''.

Some fruit juices were also highly acidic, which was harmful to teeth, as well as being high in sugar.

Public awareness campaigns about the dangers of consuming too much sugar tended not to work if offered only in isolation.