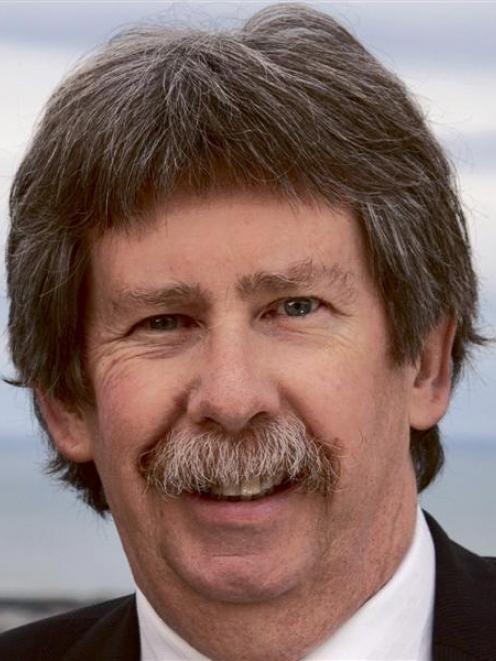 New finance committee chairman Cr Richard Thomson said he came up with the idea to hold an open question and answer session on council finances because it was clear people sometimes did not understand or have the full information on the topic.

''We just want to make it as simple as possible for people to access that information.''

He and finance committee deputy chairwoman Cr Hilary Calvert, council chief executive Sue Bidrose and financial planner Carolyn Howard would be at the meeting to provide information and answer questions.

The point of the session was not necessarily to agree on interpretations or implications of the figures, but to ensure people had the information and understood it, in order to draw their own conclusions.

''That's what democracy is all about.''

He had already received some questions people wanted answered at the meeting, including a query about the extent to which an increase in interest rates would affect the council, which he felt was a good example of the sorts of things people could get answers to.

''To that, we can inform people about when various loans come off fixed rates and move to floating rates. We can put in front of them what the average rate is at the moment, and how much things would have to change when we renewed those loans for it to make a difference one way or another.

He was sure stadium financing would come up at the meeting and that was fine, but the intention was not to convince anybody about anything.

''It's to ask what do you want to know and say here's the answer, as best we understand it. If you don't think we're giving you everything that's there, then tell us. If you don't understand, then ask us and then people can go away and draw your own conclusions.''

It was hoped questions could be answered on the night, but people should contact him with questions before the sessions if they wanted to be sure the answers would be at hand.

The first meeting, next Wednesday at 5.30pm in the Municipal Chambers, was an experiment, but if there was interest, the meetings could become regular events, Cr Thomson said.