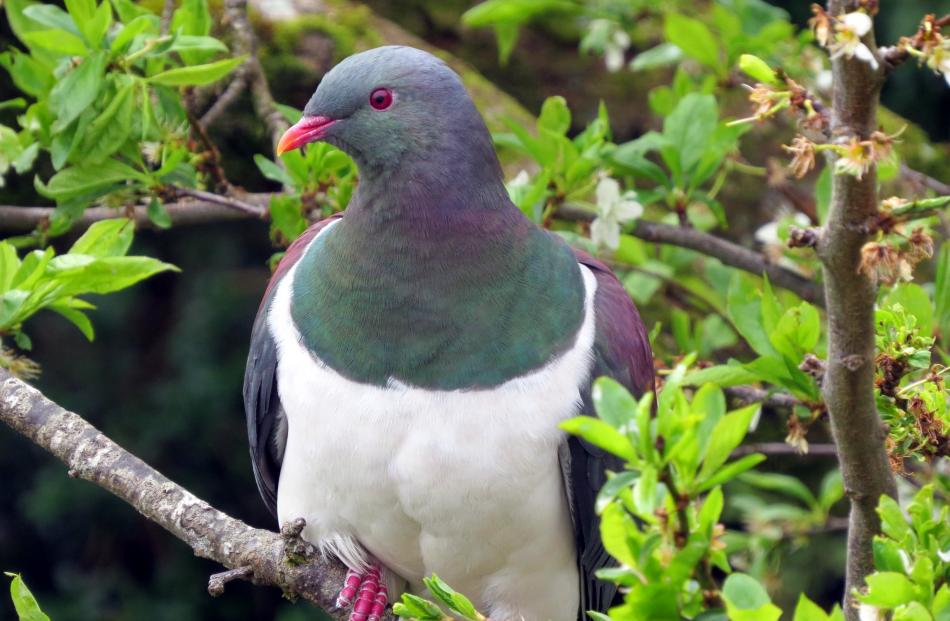 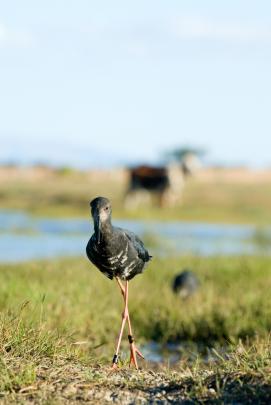 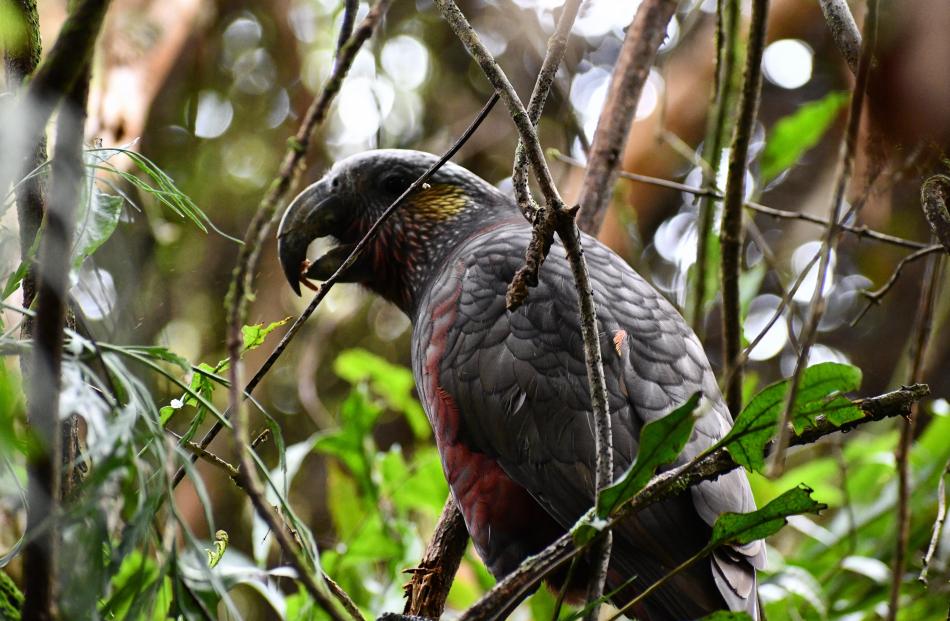 Voting in New Zealand’s biggest bird election is under way and southern organisations have declared which candidates they will be supporting.

Forest & Bird’s annual Bird of the Year competition opened yesterday, and more than 70 native birds are in the running to be named New Zealand’s top bird.

The competition has been held since 2005.

The bird was charismatic, full of energy and fun to look at, he said.

There was evidence the bird used to exist in urban areas of Dunedin, but they were vulnerable to predation and their numbers had seriously declined.

There was a local population of kaka at Orokonui Ecosanctuary and a breeding programme at the Dunedin Botanic Garden, he said.

The hospital supported the bird last year and was still determined to garner support for the "often overshadowed" species.

Only about 200 of the species were left and it was in serious need of help, she said.

The bird was "really important" for the spread of native trees, as they were one of the only birds that could swallow large seeds whole.

The "occasionally tipsy" bird was known for its clumsiness, such as flying into windows.

"There are probably a few students in Dunedin who can relate to that," she said.

The gull had been "too long derided as a bin chicken" and it deserved a place in the competition for its "exceptionally well-co-ordinated attire of red, grey and white".

The birds could often be seen on the Otago Museum Reserve, which cemented the museum’s support for it.

An Orokonui Ecosanctuary spokeswoman said there had been "fierce debate" about which bird to support and the eco-sanctuary was not yet ready to make a statement.

Votes for Bird of the Year can be cast online until the end of the month.