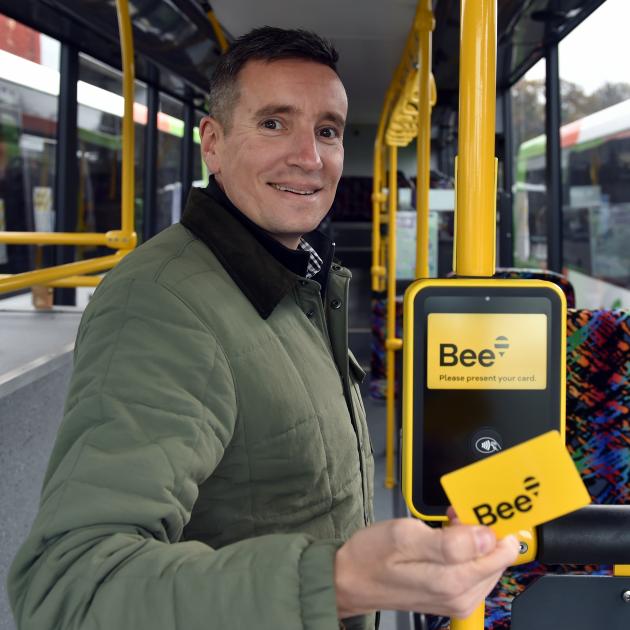 Its requests in previous years to improve routes to Waikouaiti, Karitane, Seacliff, Warrington,

Evansdale and Waitati had "fallen on deaf ears", he said.

"The current bus service which connects Dunedin to our communities is poor and completely inadequate."

Mr Morrison was "disappointed" there were no weekend or weekday evening services for residents in those areas.

He presented a suggested bus timetable to councillors, via the video call submission, and requested a meeting with the council’s transport team to discuss it in detail.

The "preferred" timetable had been developed after the board spoke to people who use the bus service from Dunedin city to the north coast area.

Otago Peninsula Community Board also asked for changes to bus services to be made.

Chairman Paul Pope said more could be done to make the service more "attractive" to Otago Peninsula users, including allowing bikes on buses.

"With the proposed acceleration of the peninsula road widening project, cyclists will increase on the road, but also we expect the possibility of using the bus to take a bike one way and then ride home, will become a popular trend."

The board also asked for better live information on timetable delays and fare changes to assist the tourism market’s recovery post-pandemic.

The Dunedin City Council submission to the plan, presented by Mayor Aaron Hawkins, noted "the collaborative work" by both councils on transport issues including "the joint investigation of a bus loop for the city, ways in which fares could be subsidised across the network, and scoping discussions for the regional public transport plan review".

The BEE Card, which would allow people to pay quickly with a tag-on, tag-off system, will replace the GoCard.

Otago Regional Council public transport team leader Julian Phillips said installation of the system hardware had been taking place over the past week, and was nearly complete.

"It will be much more convenient to use and also make physical distancing between drivers and passengers easier." 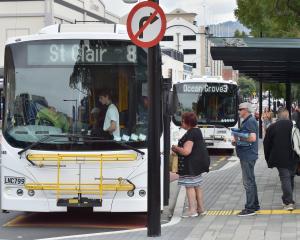 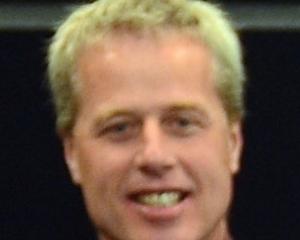 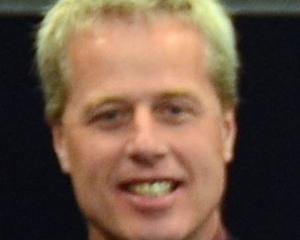 Take the service fully private. Buses are the largest item in my ORC bill and a good portion of the DCC rates bill. It costs each household hundreds of $$ pa. 30 years of near empty buses shows the demand for these big polluting buses is mostly non-existent, except for school hour peak times. Then let schools arrange their buses. A fleet of small vans serving users via an app makes more sense than this continuous blackhole of our rates.