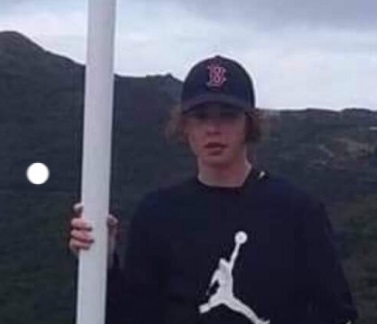 Vinnie Beecroft. Photo supplied by family
A body has been found in the search for 14-year-old Dunedin boy Vinnie Beecroft, who has been missing off the city's coast since Thursday.

In a statement this afternoon police said while formal identification was yet to take place, they believed the body was Vinnie's.

A police media spokeswoman said the body was found around 11am, in an area around the south end of St Clair beach/north end of Second Beach, where the search had been focused.

Vinnie jumped into the water from a cliff at Second Beach on Thursday and did not return to shore. The search had been ongoing since Thursday.

Sergeant Nathan White, Otago Coastal SAR Coordinator said today while it was not the outcome anyone wanted, the team were relieved they had been able to return Vinnie to his family.

In a statement on behalf of the family this morning, relative Kathy Peters said they wished to express their "utmost gratitude" for the efforts made by everyone in the search. 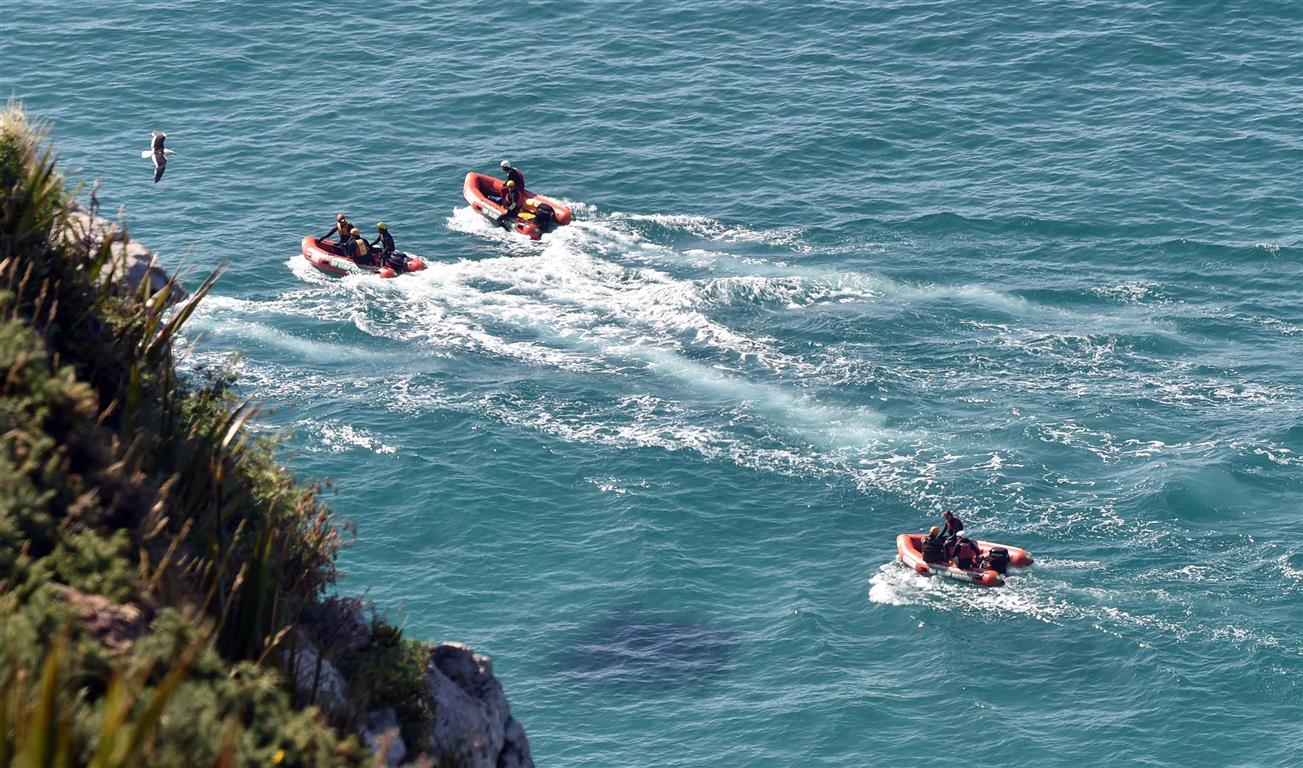 "A special thanks to NZ Search and Rescue, Police, Victim Support, Surf Life Saving NZ, especially at St Clair, and all others involved.

"Very special thoughts and thanks go to the young boys who were there with Vinnie at the time, their efforts were truly brave and heroic in their bid to help Vinnie when he got into difficulty at Second Cliff on Thursday afternoon."

She said the boys had spent the afternoon having fun in and around the water, enjoying the day, when tragedy struck.

"Unfortunately, Vinnie’s immediate family have endured a number of tragic events over the years and are trying to cope with the current situation as best they can.

"They ask that their privacy be respected at this difficult time and are still holding on to hope that Vinnie will be found, but acknowledge this is becoming increasingly unlikely as the hours pass."

Police had been working with Surf Life Saving New Zealand, LandSAR and MarineSAR to find Vinnie. They confirmed yesterday evening they were looking for a body.

"Unfortunately, due to the amount of time that has passed, we are now searching for a body," Sgt White said yesterday.

The search resumed this morning.

Out of respect, Te Runanga o Otakou placed a three-day rahui, or temporary closure, from Black Head to Tow Rock.

The closure applied to the gathering of seafood, and recreational activities such as surfing and fishing.

The death will be referred to the Coroner.