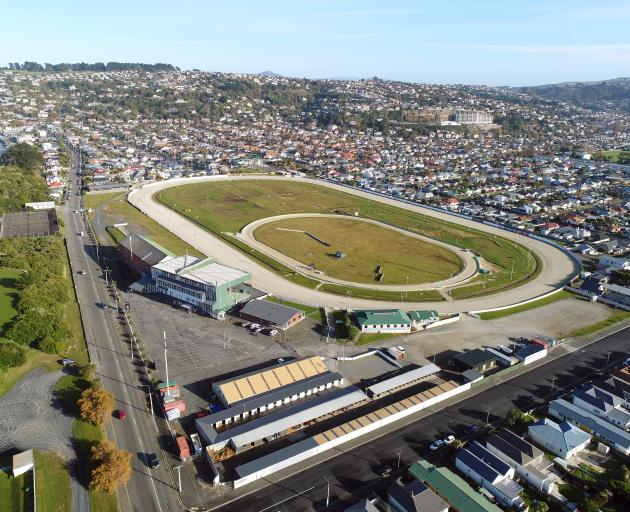 A mix of social, community and private housing has been suggested. PHOTO: STEPHEN JAQUIERY
A bold proposal for housing at Forbury Park has emerged and could reinvigorate South Dunedin by providing affordable homes and help the low-lying suburb adapt to climate change.

Award-winning Dunedin architect Gary Todd said he was part of a group exploring the raceway’s potential as a "catalyst site" to regenerate the area.

A mix of social, community and private housing was envisaged, Mr Todd confirmed.

The possibility of wetlands and pumping stations at South Dunedin parks would also be explored, including at Forbury Park, he said.

Mr Todd said it was an aspirational vision, but one based on solid evidence.

He emphasised the project would need to be a collaborative effort involving public and private bodies and community input would be crucial. 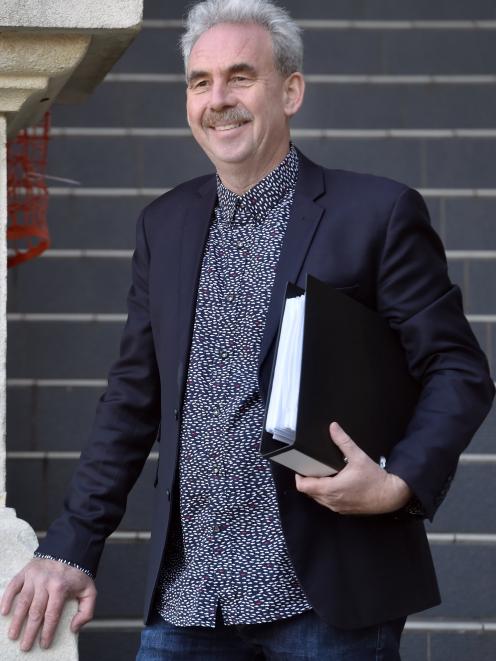 The raceway is owned by the Forbury Park Trotting Club, which plans to move from the 12ha site.

The Government is aware of the housing proposal and at least one minister is understood to be impressed by the extensive scale of the potential development.

Mr Todd, who described himself as an architect with an ecological conscience, shared his vision in the few minutes he was allowed at a Dunedin City Council 10-year plan hearing this week.

Housing design in South Dunedin could be relocatable and resilient to all hazards, suspended above raised ground levels to counter sea-level rise and surface flooding, he told councillors.

The 10-year plan was an opportunity to impart a vision "putting nature and the community at the heart of our future".

Restored wetlands could be part of future-proofed solutions for Dunedin, he said.

"There’s a lot of legs to this vision. It’s not just an idea."

South Dunedin is home to about 10,000 people and there is national interest in how the area adapts to challenges such as sea-level rise.

Mr Todd is due to talk to Otago regional councillors about the group’s vision next week.

Given the sea will reclaim South D., surely the sensible option is to NOT house yet more people in the area?
"Relocatable" and "suspended" housing "resilient to all hazards"?
Yeah, nah. My money's on the Pacific Ocean.
If this folly goes ahead, perhaps it can be serviced by a nice monorail ;) ?

Given 100-ish years of sea level rise round Dunedin coast, despite predictions, South Dunedin has a while to go before the streets are knee deep in the brine.
Even during the big flooding some parts were well dry. It's not as flat as it looks.
Some houses are beyond help, too old, too low, and roads have been built up gradually so water flows into the sections at the slightest blockage of storm water drainage.
Other buildings are worth saving - there is nowhere to relocate a densely populated suburb, it's already struggle to find new-build sites. Gods forbid any more of the prime Taieri soils get covered with houses if we're now serious about sustainability.
In Christchurch houses were lifted and repiled onsite. Others were moved to temporary storage while sections were remediated -eg in Sth Dn fill to level of road and build foundations so they are several steps or a ramp up from ground level.
Forbury would be an ideal place for temporary storage while this work is carried out, while planners get on with the brain-strain and computer modeling for eventually turning it into ... whatever "vision" they come up with.