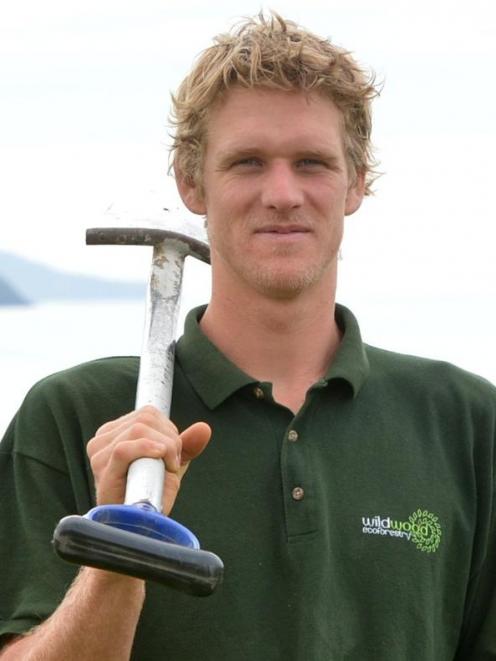 Kris Mullen.
Plans for a community garden in Brighton have made a leap forward and the majority of residents have lent their support.

Kris Mullen has been working to get a community garden project off the ground in the Bedford Pde area for about two years.

After visiting homes in Brighton last month and talking to residents, Mr Mullen said only one person was against the proposal.

''There was heaps of support for the idea. People were getting money out of their pockets to give to me right there and then.''

Vegetables would not be the only plants grown in the garden. It would have other plants and trees, turning the garden into a public space, Mr Mullen said.

''It will be a great place to meet the rest of the community which is something people don't do any more.''

Mr Mullen planned to start work on the garden last year, but waited because the Dunedin City Council had some issues with the idea.

''They wanted to charge us for the use of the land but I didn't think it was right to have to pay to use a piece of land which was pretty much going to waste and which we already paid rates for,'' he said.

Now there was backing from the community, work could start on raising the money needed to get the project going, he said.

''From our point of view, community gardens are a great asset but we like to see a group behind the project before we support ... so when something does go ahead the support doesn't disappear and then we have to come in clean up afterwards.''

The success of community gardens in places like Brockville and Northeast Valley showed how valuable they could be for a community, Mr Maguire said.

No permits or consents were needed from the council for the garden to go ahead, Mr Maguire said.