Bus service transfer may include Q'town 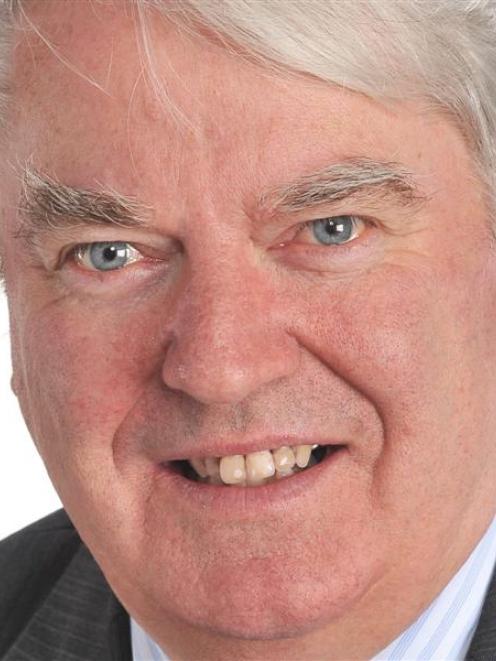 Wayne Scott.
If the Otago Regional Council decides to transfer its public transport responsibilities to the Dunedin City Council, its transport role in Queenstown could be up for discussion as well.

Tomorrow, the regional council will discuss whether its public transport function fits more appropriately with the Dunedin City Council and, if so, it will agree to approach the city council with an offer to transfer the function and its planning and operational functions, possibly by the end of the year.

Its regional council finance and corporate director, Wayne Scott, said in a report to be considered at tomorrow's committee meeting the appropriate home for Dunedin bus services had been discussed for some period and it was time to formalise a conclusion to the question.

''Given the discussions and debates over a period of years, it is considered that the councils should finalise their views as to the most appropriate governance model for the Dunedin public transport function.''

In addition to Dunedin's bus services, the council also oversaw Queenstown's, although they were run on a commercial basis.

If the regional council was to transfer the services, Mr Scott recommended its full planning, including the regional public transport plan, and operational activities be moved to the city council, not just one function or the other.

It would leave the regional council with continued responsibility for the preparation and monitoring of the overarching regional land transport plan as well as the regional total mobility programme.

Positive aspects of a possible transfer to the city council would be the direct integration of activities, such as roading management, parking policies, street infrastructure and urban development planning, with public transport, Mr Scott said.

The financial implications of a transfer would result in the city council having to collect transport rates, estimated to be $3.2 million this coming financial year.

The regional council had a $10.2 million budget for transport-related projects and a transport reserve of $4.2 million, which enabled the council to enhance and update technology and infrastructure for bus services.

''It is estimated following completion of these planned enhancements, a reserve balance of approximately $1.1 million is likely.''

If both councils decided to go ahead with a transfer, the timing needed to be considered as the procedure for doing so was to be amended in the Local Government Act Amendment Bill due to be enacted in May.

It would mean ''appropriate targeted consultation'' rather than consulting through the annual plan or long-term plan process, Mr Scott said.

Also to be considered was the need for the ORC's regional public transport plan to be adopted by early 2015 and the need for budgeting and resourcing the services to be included in next year's annual plan processes.