The new Bee Cards have been "flying out the door".

Since becoming available a week ago, about 11,000 people have received the new card across Dunedin and Queenstown.

Otago Regional Council transport manager Garry Maloney said 8500 of those were distributed by bus drivers and the council’s customer service staff and about 2500 were ordered online.

"Since we’ve started handing out Bee Cards they’ve been flying out the door."

There had also been a "steady flow" of people going to the council’s offices to transfer or donate credit from their old GoCard, and to top up their new card, he said.

"We've been delighted with the uptake of cards and general interest." 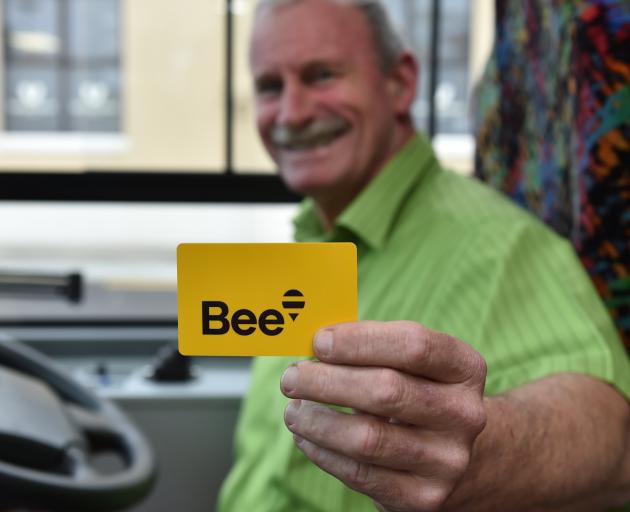 Mr Maloney said people should prepare for September 1, when the Bee Card would go live and free fares ended. GoCards would no longer work from that date.

Bus drivers would continue to have access to Bee Cards to hand out to passengers, he said.

Because of demand, "if you do encounter a driver who has run out of cards on a particular shift, please try again."

The cards would remain free until every other region in New Zealand adopting the Bee Card also went live, which would be about the end of October, he said.

The minimum card top-up amount is $5. 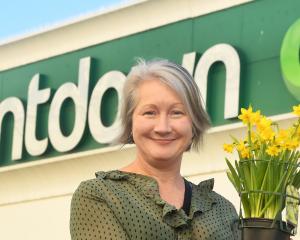