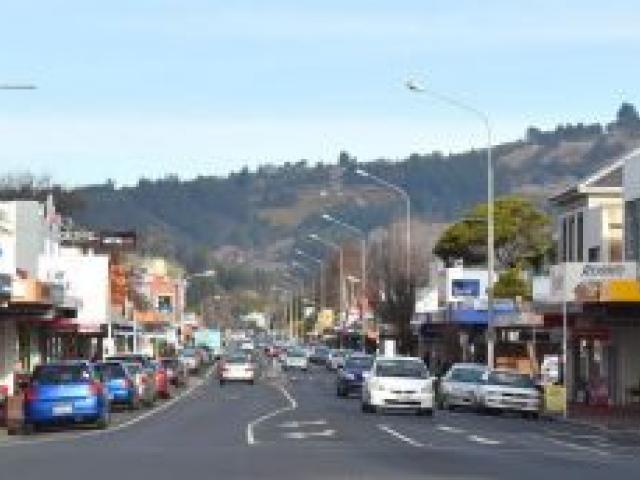 A ''disappointing'' and poorly attended annual meeting of the Mosgiel Business Association was the latest example of business owners' disengagement with the association, chairman Blair Arthur says.

''We always struggle to get general interest,'' he said.

''It's great that people can, within the business community in Mosgiel, have words with community members during the year and express dissatisfaction about different things.

But when it comes round to trying to get them involved ... they just don't.''

The quorum ''scraped in'' to the 15-vote quorum with proxy votes, Mr Arthur said.

In addition to voting on the members of next year's committee, at the AGM members discussed ''the possibility of maybe, once a quarter, having a breakfast somewhere just to get everybody together and have a general discussion''.

A breakfast meeting among Mosgiel business owners already existed, but was organised by a separate, smaller group, Mr Arthur said.

''Rather than two or three wee groups doing their own thing ... [it'd be] nice to get everyone under one umbrella.''

The association's $100 annual fee was almost exclusively devoted to those two projects, he said.

Still, it was ''frustrating'' getting people to join.

''People will say, `oh, market day does nothing for us as retailers'.

''But I suppose that it's not so much that market day is ... for the retailers, because outside vendors come in, but it's more a community day.''

And community, Mr Arthur said, was what the association was all about.

Committee of the Mosgiel Business Association