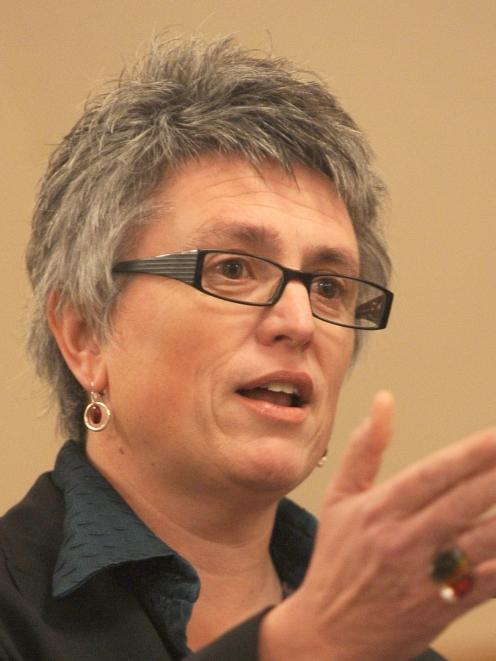 The mission wants the University of Otago, the Southern District Health Board and the Dunedin City Council not to adopt the 90-day trial period if it is extended to big employers.

They should be well enough managed resourced to make sure they choose the right people for the right job, and should not need a consequence-free, free trial, she said.

The mission had decided not to adopt the trial and it wanted large employers not to remove employees' right to grievance during their first weeks at work.

"We call on large, tax-funded, and ratepayer-funded organisations, many of whom work with the disadvantaged, to demonstrate the quality of their management by refusing to take up this retrenchment of basic employment rights," Ms Black said.

The scheme, introduced last year, lets businesses with fewer than 20 staff dismiss new workers within a three-month period, without them having the right to take a personal grievance.

Prime Minister John Key announced last week that the scheme - whose results he said had been "stunning" - would be extended to all employers, regardless of size.

The move fuelled protests outside the National Party conference in Auckland last weekend.

Labour Minister Kate Wilkinson this week confirmed the change could apply to public sector employers, but Ms Black did not believe a law some said would manage entrepreneurial risk should extend to publicly funded organisations such as councils, health boards or universities.

In response, Southern District Health Board chief executive Brian Rousseau said he could not see the trial period being relevant to the board because issues with staff members took longer to become apparent.

In his seven years as chief executive, first of the old Otago board and later of Southland as well, problems had not arisen in an employee's first three months.

He could not say "hand on heart" the health board would never use the legislation, but it was unlikely.

University of Otago human resources director Kevin Seales said the university would consider its response to this change when the legislation had been passed, while Dunedin City Council human resources manager Bruce Miller said it was too early to comment on what remained a proposal.

Even so, Ms Black said large employers should be able to ensure jobs were accurately defined before attempts were made to fill them, and professional and skilled staff recruitment procedures were followed.

The mission's board has resolved to reject any extension of the law because removing basic protections against unfair, unreasonable, or discriminatory management practices was intolerable.

"Lets be clear: most of the people who are fired this way are low-skilled, low-paid folk just trying to make ends meet," Ms Black said.

"You only have to read the Employment Relations Authority or Employment Court judgements to see just how poorly some people are treated by their boss."

The extended scheme would not improve the quality of management in New Zealand businesses.

It would disadvantage people who were already struggling, while giving large employers an excuse for poor management.