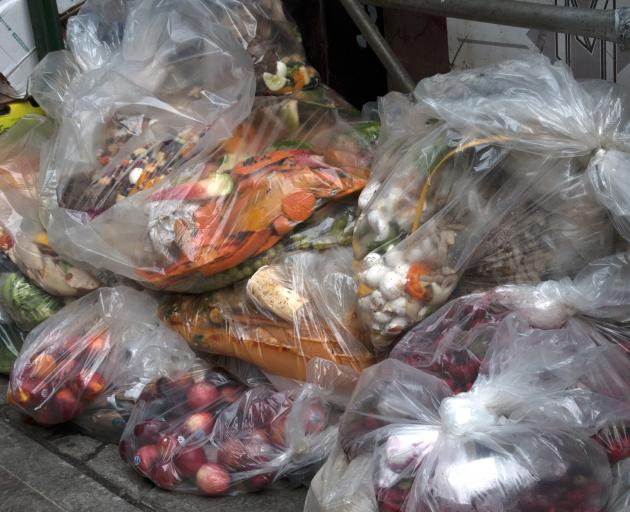 Photo: Getty Images
Most consumers are keen to see supermarket food being upcycled instead of going to waste, University of Otago researchers have found.

A team of researchers from the department of food science, including Associate Prof Miranda Mirosa and Prof Phil Bremer, set up four focus groups and carried out a nationally representative survey of 1000 consumers to assess New Zealand consumers’ perceptions of foods derived from waste.

The researchers specifically examined perceptions of upcycling supermarket waste — the process of sending foods near the end of their shelf-life to a processing facility so they can be turned into a new product to return to the supermarket to be sold.

They found about 60% of consumers were positive about the upcycling’s potential to reduce food waste and its economic and environmental impact.

What consumers liked least about the concept were food banks missing out on the donated waste, health and safety concerns, quality and cost concerns.

Consumers also appeared reluctant to pay a premium for such products and believed the origin of the food and the way that it was processed needed to be clearly stated and transparent.

Prof Mirosa said she thought there was enormous scope for New Zealand companies to further investigate the concept of upcycling food.

"Turning waste into wealth makes sense from every perspective — economic, social and environmental.

"Now is the right time to do this with consumer awareness and concern about food waste at an all-time high after three years of successful campaigning on the issue through the Love Food Hate Waste campaign," she said. 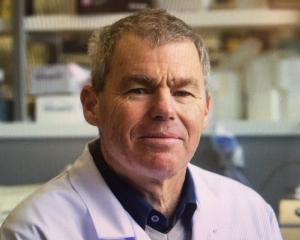