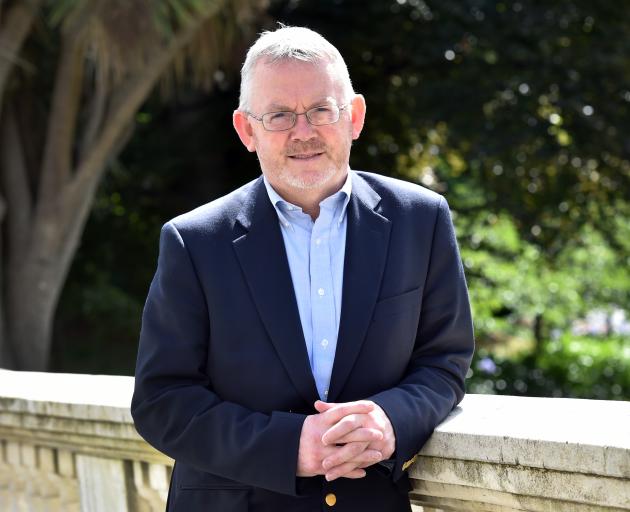 That comment came yesterday from a leading British diabetes researcher, Prof Nick Wareham, who is director of the MRC Epidemiology Unit at the University of Cambridge School of Clinical Medicine.

These problems would not be solved just by asking individuals to change their lives, or by blaming people.

There was scope for individual medical care, but it was a mistake to seek to simply "medicalise'' type 2 diabetes-"it's not going to work''.

This was because these problems reflected a wider social and urban "environment'', which should be addressed, and could not be improved simply on a patient-by-patient basis.

Diabetes care in England and Wales already cost 10% of the National Health System budget, and rising diabetes and obesity rates in New Zealand could have "serious economic impact'' on our healthcare system.

The New Zealand Government should consider introducing its own taxes on sugary drinks, and taking other public health measures.

Urban resdesign, including safe cycle lanes, would also help by encouraging people to walk or cycle at least part of the way to work, he said.