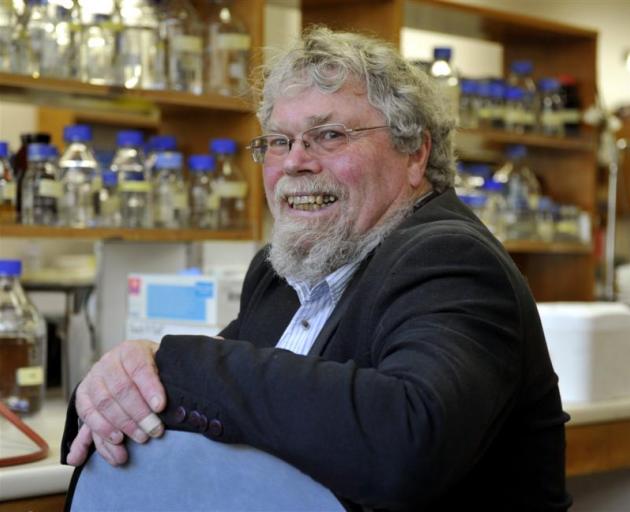 Prof Tate was honoured by the New Zealand Association of Scientists last night for "a lifetime of outstanding service". 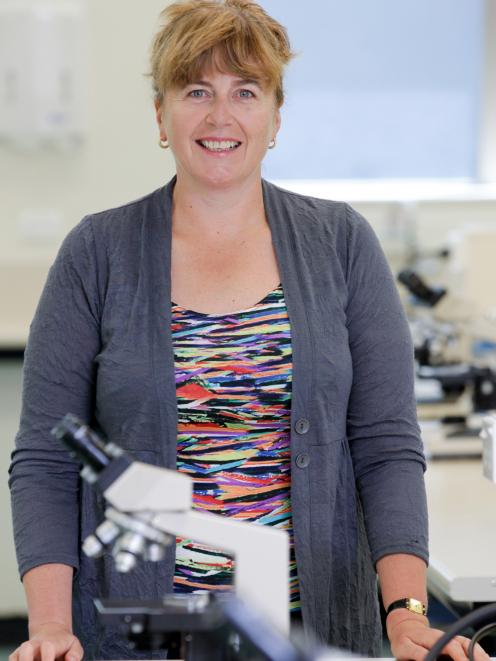 Dr Judith Bateup. Photo: Supplied
The medal was a "fantastic" honour, and receiving it was also "in memory of my brother and his massive contribution to science", Prof Tate said.

Prof Tate, of the biochemistry department, is internationally respected for key research in molecular biology and human disease.

In 2010, he also won the Rutherford Medal, recognised as the country's top science award, but Prof Tate said the Marsden Medal had special significance for him.

Other family connections have also been important in Prof Tate's research.

His daughter Katherine's difficulties with ME, once called Tapanui Flu, had strongly contributed to his research on this condition.

And the loss of his brother had increased Prof Tate's determination to continue his research into neurological diseases, he said.

Through mentoring, he also tried to help young scientists to "reach their full potential", he said.

University of Otago bioarchaeologist Associate Prof Sian Halcrow. Photos: Supplied
Dr Bateup, of the microbiology and immunology department, had long developed a microbiology programme for secondary school pupils, and was the convener of Hands-On at Otago.

This programme enables some senior pupils to undertake science study and research.

Prof Halcrow is internationally respected as a specialist in childhood bioarchaeology.

Her studies in Southeast Asia and South America investigating the adoption and intensification of agriculture have led to significant insights into the origins of factors affecting human health, fertility and disease.