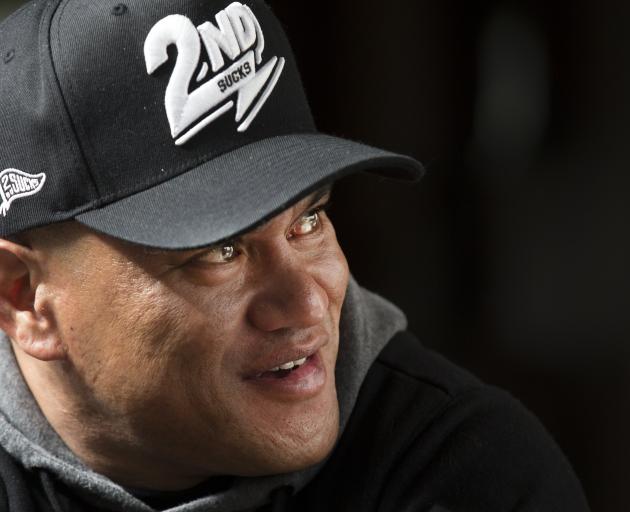 Writing in today's issue of the New Zealand Medical Journal, Associate Prof Anita Gibbs questioned whether Teina Pora - whose FASD led him to confess to a rape and murder he did not commit - would have wrongfully spent 21 years in prison if New Zealand had early interventions in place to help people with the disorder.

"By being diagnosed and wearing a MedicAlert device, perhaps Pora might have received a more appropriate response from arresting police officers and medical professionals involved with his case," Prof Gibbs, from the department of sociology, gender and social work, said.

New Zealand has no prevalence data on FASD, but international research suggested up to 5% of people suffered from it - a higher rate than autism or attention deficit hyperactivity disorder, Prof Gibbs said.

Productivity losses due to FASD were estimated to range between $49 million and $200million.

"Given those wide-ranging costs, surely it is time to pay more attention to the scale of FASD as both a health issue and a social problem," Prof Gibbs said.

In the past decade, New Zealand had started assessing and diagnosing FASD, but tests were not available everywhere and could cost as much as $8000.

New Zealand had implemented an FASD action plan, but the $12 million set aside over four years to implement it compared poorly against Alberta, Canada, with a similar population, which spent around $18 million per annum treating and preventing FASD, Prof Gibbs said.

"Also sobering is the fact that the New Zealand Treasury levied almost $1 billion in alcohol excise duties last year, and this has not been used to fund action to increase training, services or research in this now well-established area of neuro-disability."

People with FASD could flourish with the right help and international research showed even small interventions such as a MedicAlert device were important in situations involving school exclusion or arrest, Dr Gibbs said

"Teina Pora lost 21 years of his life in prison, yet he showed great `virtue in deficit' and was poorly compensated," Dr Gibbs said.

"But his story compels us to intervene and ensure the next generation of Poras are treated better and helped before the damage is done."