Millions in funding for Antarctic research 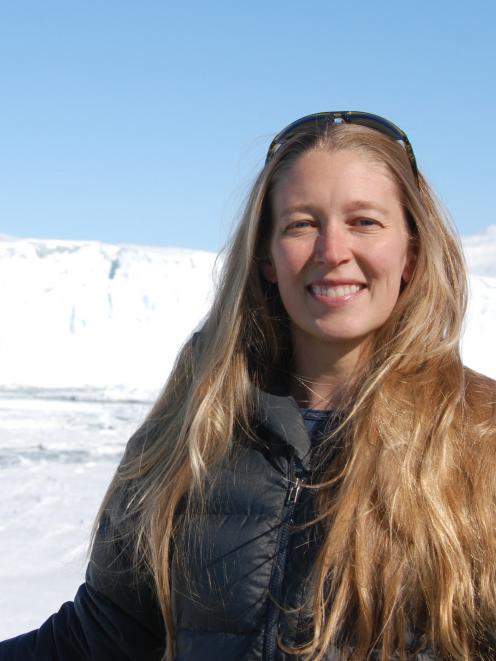 Niwa principal scientist, marine physics, Dr Craig Stevens, of Wellington, will lead a $5.7million Niwa project to study the ocean around the Antarctic.

Otago paleoceanographer Prof Christina Riesselman will also serve as a co-principal researcher on the project.

A Niwa spokeswoman said understanding how the Antarctic oceans worked was vital to predicting the world's future climate and "the implications of climate change for humankind and the planet".

Dr Riesselman and her paleoclimatologist husband Dr Chris Moy are undertaking a two-month journey on the scientific research ship Joides Resolution in the southern Pacific Ocean, as part of international efforts to drill and take sediment samples, to discover what the ocean flow was once like in warmer temperatures.

Otago geophysicist Prof Christina Hulbe, who is dean of the Otago School of Surveying, will play a role in a $10.8million second Antarctic project, led by GNS.

Prof Pat Langhorne and Dr Inga Smith, of the Otago physics department, will also be involved in a $5million third project, on "sea ice and carbon cycle feedbacks".

Associate Prof Miles Lamar, of the Otago marine science department, was expected to lead another project, of about $10million, to be announced later this year, which would focus on projecting Ross Sea Region ecosystem changes, in a warming climate.

Full funding details for some of the projects and their subcontracts had yet to be finalised and it was unclear exactly how much Otago researchers would receive.