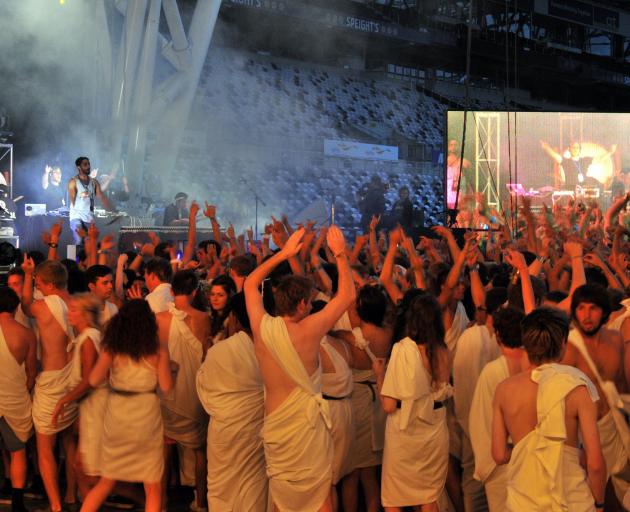 Students have flooded back into North Dunedin after the summer holidays and  are celebrating the start of the academic year.

Other events are tent city, a rummage sale, toga party, club's day, Mardi Gras and an international food festival throughout next week. 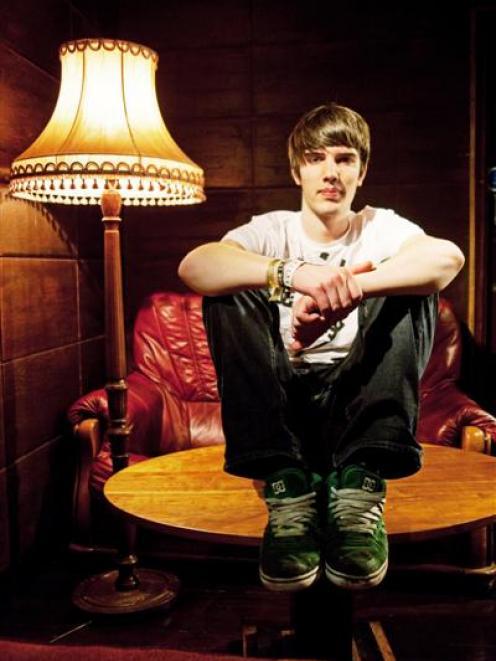 Starters Bar, which was bought by OUSA in December, is set to reopen on Monday.

OUSA events and venues operations manager Jason Schroeder said while the organisation had given it a "massive tidy-up'', including a new coat of paint and flooring, there were no major changes.

He said most of the planning for O-Week started in November, but some of the artists were booked in as early as June last year.

The brunt of the work was done in about five months, he said.

"It really is just making sure that we've dotted all the i's and crossed the t's''.

"I hope students are excited and looking forward to it. I think we have got a really great year ahead of us.''