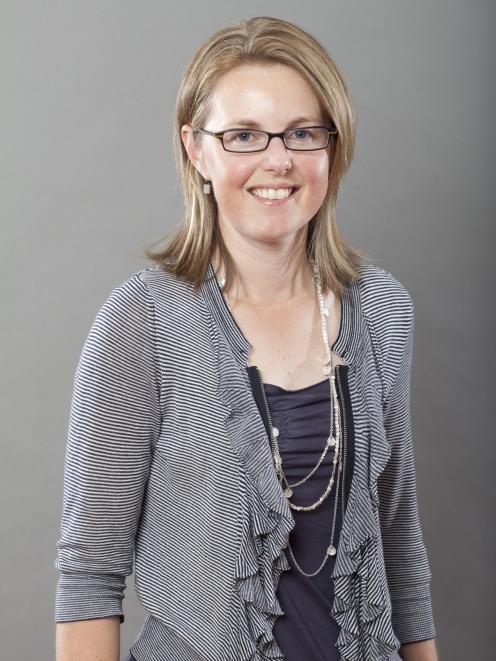 Rebecca Lilley
Serious health and safety problems faced by the country’s truck drivers are being highlighted in one of several recently-funded University of Otago research projects.

"I’d like to bring the problems out from the shadows," Rebecca Lilley, of the university’s Injury Prevention Research Unit, said.

"With the Covid-19 situation, it has become very clear how essential truck drivers are to a well-functioning society," she said.

Dr Lilley, who is a senior research fellow at the unit, will receive a $245,736 to assess the feasibility of a national survey of truck drivers.

She is among 11 lead researchers who have together gained nearly $2.9million in Health Research Council grants, announced yesterday.

Another University of Otago researcher, Meredith Peddie of human nutrition, received a $203,305 emerging researcher first grant to study whether evening sitting habits and binge watching of television harm our health.

Dr Lilley said truck drivers were a neglected occupational group; about 10 truck drivers had died in crashes each year between 2005 and 2014.

She hoped the initial study could lead to a trail-blazing national survey, providing key information and leading to improvements.

The challenges included spending long periods away from home, finding it hard to get good meals, and the pressures arising from the highly competitive road transport market, she said.

Meanwhile, Dr Peddie said that long periods of sitting were linked with increased risk of diabetes and other diseases, but regular activity breaks during the day reduced this risk.

However, it was not known if regular activity breaks in the evening had the same results Her study, "Taking a break from Netflix", would investigate the effect of short bursts of activity on blood sugar levels and sleep.