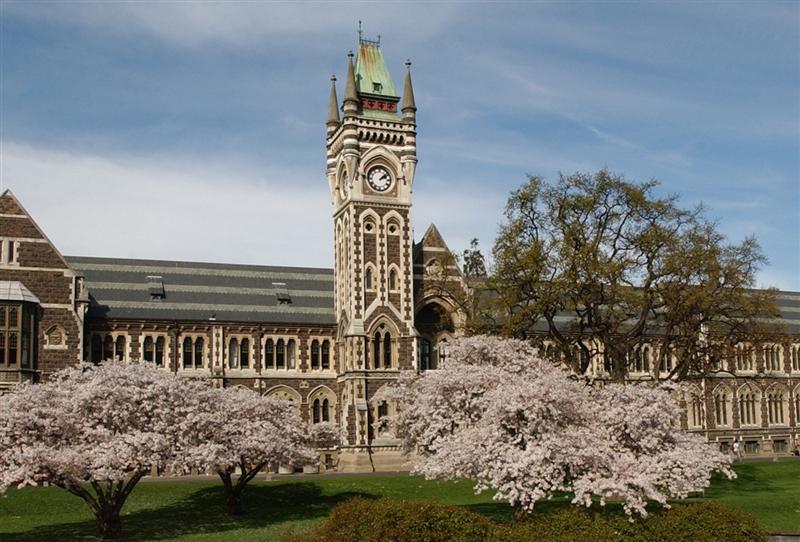 Photo: ODT files
Mental health and women's health will no longer be compulsory subjects in the final year of the University of Otago medical degree under proposed changes.

The move has alarmed some in the field, with 160 doctors signing a letter asking for the university to change its mind.

Otago University has proposed removing psychological medicine and obstetrics and gynaecology from its compulsory curriculum for the sixth and final year, when students spend the year doing stints in the field in several specialities

The College of Obstetricians and Gynaecologists wrote to the university to object to the change, saying a thriving obstetrics and gynaecology workforce was vital to the health of New Zealand women and their babies.

"Experience and skills in women's health are not just important for those that will go on to become O&G specialists. All doctors need to have a strong understanding of the health needs of women, and many women's health issues are identified and addressed in primary health care," the letter said.

"They assist in theatre, they assist on caesarean sections, they work in the delivery suite, they also work in outpatients," he said.

Fewer students may choose to specialise because of the missed opportunity and more doctors were urgently needed, he said.

The College of Psychiatrists also objected to the move.

Its New Zealand committee chair, Tauranga psychiatrist Mark Lawrence, said the decision was at odds with the government's plans to prioritise mental health.

He also worried students may not see psychiatry as a career option, and it was not until students had a go in that final year that they understood what psychiatry was really like, he said.

"If you take this away ... you are effectively deskilling a workforce in their educational development," he said.

RNZ understands another psychiatrist has penned a letter objected to the change which has been signed by 160 specialists.

The move could further stigmatise mental health and gender inequity, the letter said.

Otago University said the change was about making the year shorter and more flexible for students as well as giving them a better experience of what they did study.

The director of the medical degree programme, Tim Wilkinson, said that meant doing fewer stints in the field but for longer.

The students would not miss out, he said.

They would instead do more on the two specialities in the fourth and fifth year and they could still choose to do psychological medicine or obstetrics and gynaecology in the sixth year.

The doctors spoken to by RNZ said the fourth and fifth years would not feature practical experience - and that was key to producing good doctors.

Professor Wilkinson disagreed that the two specialities were being sidelined.

"If we were exposing the students to less of those areas throughout the whole degree I think I'd have some sympathy for that view but we're not," he said.

"We're really mindful of the health priorities of New Zealand and both those things are very important priorities and that's definitely why want them in our curriculum."

But the university was listening and there was room to make changes before the new curriculum came into effect in 2023, he said.

Why is Men's Health retained?