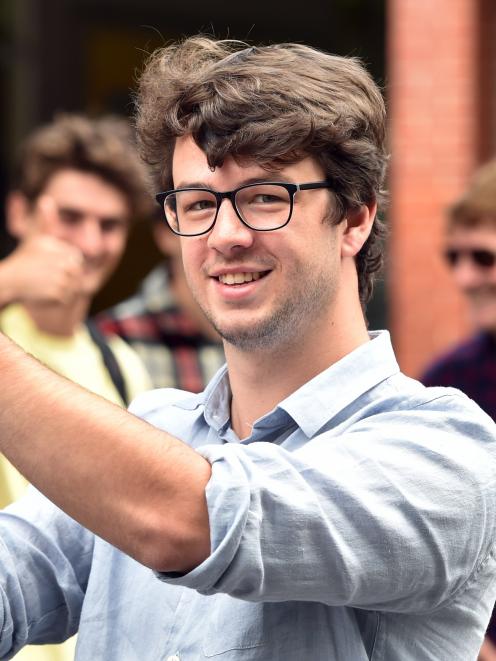 Education Minister Chris Hipkins yesterday announced his party’s policies for the sector ahead of next month’s election.

It included abandoning the centrepiece of its 2017 education policy — expanding fees-free tertiary education from one year in its first term to two years in its second term and three years in its third term.

"Labour will retain the first year of the fees-free programme, but not extend the programme into additional fees-free years," Mr Hipkins said.

OUSA president Jack Manning said Labour’s reneging on its commitment to bring equity to the tertiary sector was a fundamental setback.

"Instead of producing progressive change as promised, Labour will perpetuate the systemic disadvantages that see those in low socio-economic backgrounds unable to access better opportunities for themselves."

The centrepiece of Labour’s education pledges yesterday was its promise to spend an extra $600million over the next four years on boosting childcare teachers’ pay if it is re-elected next month.

They would "work towards pay parity" between kindergarten teachers and other preschool teachers in the rest of the early childhood education sector, Mr Hipkins said.

■ $200million a year for free lunches for all children at the most disadvantaged quarter of schools by the end of next year.

■ $400million over four years to reform the school system including creating an education services agency setting up an independent complaints system, strengthening governance and leadership, establishing a Curriculum Centre and expanding the network of Maori-language schools.

■ $320million over four years to replace the decile-based school funding system with a new system based on an "equity index" measuring the social backgrounds of all pupils in all schools.