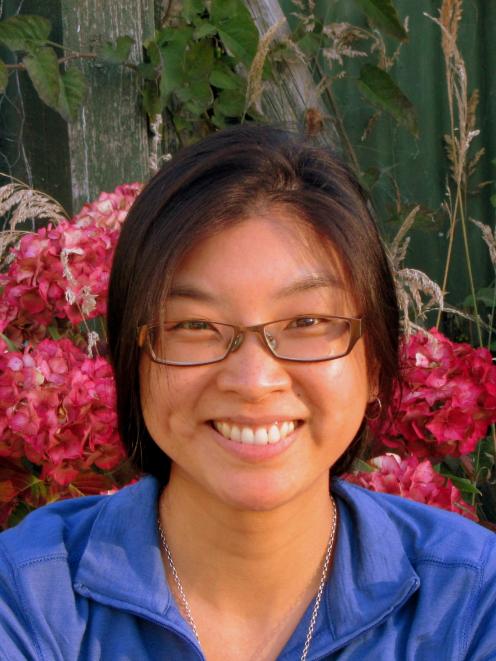 The research trialled the use of ''smart'' technology, including smart e-cigarettes and smartphones, among 11 Dunedin smokers last year.

It may be the first study internationally to use real time smart electronic data in this way to study vaping during an eight-week quit smoking attempt.

The study explored smoking-to-vaping transitions and suggested vaping was a complicated process, and some vapers might need extra ''cessation support'' to become smoke-free.

Research fellow Mei-Ling Blank, of the Otago marketing department, said it was ''very satisfying'' to test the smart technology, to see if mounting a much bigger vaping study in future was feasible.

The results of the small study provided some ''preliminary insights'' into how easy or difficult the transition to vaping might be.

The Otago researchers worked with colleagues at the University of California San Francisco and Johns Hopkins University, and the results are published today in the international journal Nicotine & Tobacco Research.

Ms Blank is also part of Aspire 2025, a multi-department Otago research theme supporting the goal of smoke-free New Zealand by 2025

Vaping remained a ''huge issue'' in public health circles and e-cigarettes were a ''very controversial technology'', she said.

Some people suggested vaping could ''end the smoking epidemic'', but others worried e-cigarettes might stop some smokers quitting and even attract some young people to cigarettes.

Another researcher, Prof Janet Hoek, co-director of Aspire 2025, said until recently it was ''impossible to collect detailed information'' on vaping behaviour. Virtually all such studies relied on participants telling researchers about their vaping.

The project was funded by a Health Research Council Feasibility Study Grant.