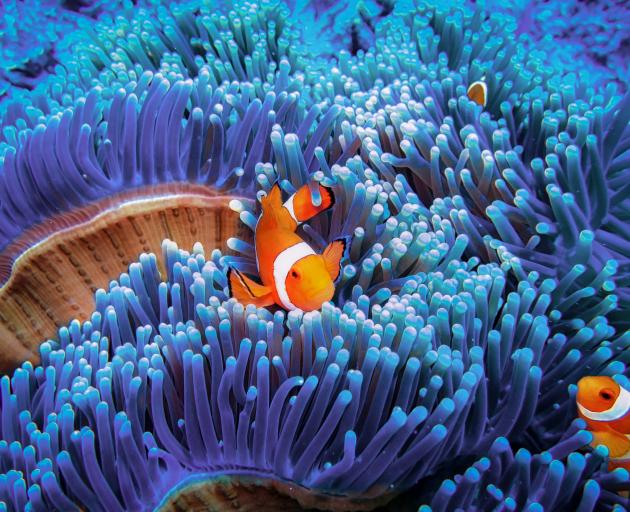 The study has found the memory in the form of 'DNA methylation' is preserved between generations of fish, in contrast to humans where this is almost entirely erased.

DNA methylation encodes additional information, and is only just being understood - similar to discovering handwritten notes in the margins of the book saying which pages are the most important.

"Methylation sits on top of DNA and is used to control which genes are turned on and off. It also helps to define cellular identity and function. In humans and other mammals, DNA methylation is erased at each generation; however, we found that global erasure of DNA methylation memory does not occur at all in the fish we studied," author of the study Anatomy PhD student Oscar Ortega said.

Dr Tim Hore, research team leader and senior lecturer, at Otago's Department of Anatomy, said the study's findings provide new avenues for scientists to study how the memory of events in one generation, can be passed on to the next.

"Mammalian biologists have searched long and hard to find reliable examples of where altered DNA methylation patterns are passed on to subsequent generations; yet only a handful have been verified in repeated studies. However, unlike humans, DNA methylation is not erased at each generation in at least some fish. So, we think intergenerational memory transfer through DNA methylation could be much more common in fish," Dr Hore said.

Also published in Nature Communications is a complementary study from the Garvin Institute (Australia), confirming the Otago observations.

It took three years to find fish can transmit life experience through their DNA and says more in-depth studies are to come.