The University of Otago is disciplining more students over sexual misconduct, which it believes might be caused by changes making victims more comfortable coming forward.

The sexual misconduct cases dealt with by the university last year included:

- A third-year student making and disseminating an intimate visual recording.

- A fourth-year student harassing, both in person and using social media, another student, which continued over a period of months despite repeated intervention from the university.

- A second-year student indecently exposing themselves to another student.

An allegation against one student of a sexual assault on a fellow student in a flat remains under consideration.

While the overall number of cases remained small, before 2018 the university dealt with very few allegations of sexual misconduct.

The increase in cases coincided with the opening of Te Whare Tawharau, New Zealand's first drop-in centre for students coping with sexual assault or harassment, in May 2018.

In the university’s 2018 disciplinary report, provost Dr Ken Hodge said he had been referred cases of alleged sexual offending for the first time since taking up the role in 2015.

He speculated this was down to Te Whare Tawharau providing ‘‘survivors of sexual offending a safe and supportive pathway for seeking assistance and justice’’.

Te Whare Tawharau academic director Melanie Beres said apart from the establishment of the drop-in centre, the ‘‘small rise’’ could also be due to increasing awareness of sexual misconduct on campus. 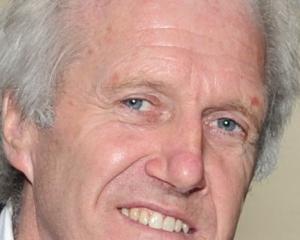 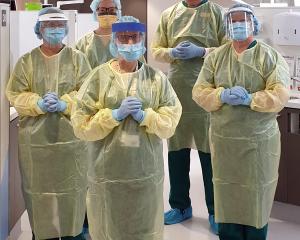 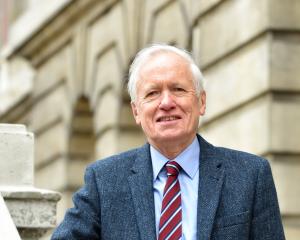 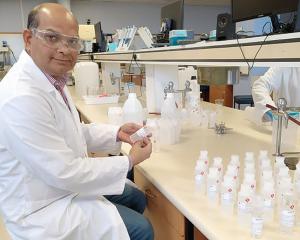 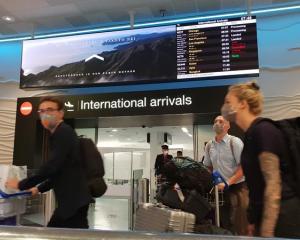