Sylvia Watson, who now lives in Wellington, will collect her late husband’s LLB (Hons), 30 years after his death.
Graeme Watson’s graduation has been a long time coming.

But 30 years after his death, the student, young father and avid seeker of knowledge will finally receive his degree: a bachelor of laws with honours. 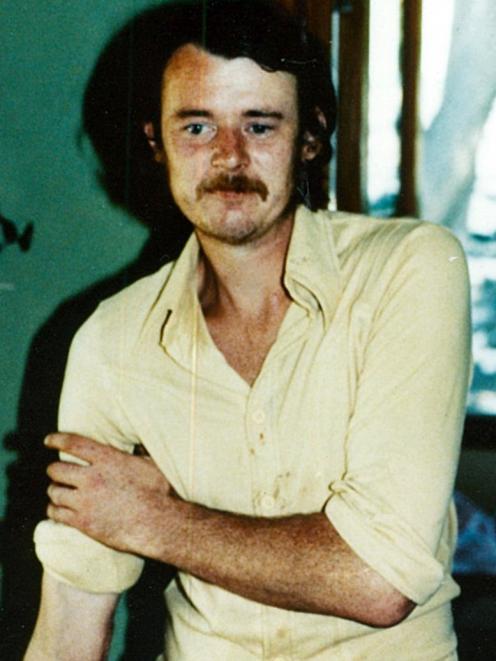 Graeme Watson, pictured in the late 1980s when he was a law student with a young family. PHOTOS: GERARD O’BRIEN/WATSON FAMILY
His widow, Sylvia Watson, will walk across the stage today and accept it on his behalf.

She said she hoped the ceremony, where other law and commerce graduands will also receive degrees, would bring her "a sense of closure".

A University of Otago spokeswoman said posthumous graduations were always rare — and the three-decade gap made this one "particularly unusual".

Mrs Watson said her husband was an avid reader and writer, who had a passion for politics and the natural world.

"He read about half a dozen books each week on just about everything under the sun that he was interested in," Mrs Watson said.

"He was a very original thinker."

Mr Watson had started a degree in zoology in the 1970s but never finished it, returning to university to study law as an adult student with a young family.

When he died from melanoma at the age of 36, Mr Watson had been working for years on his honours dissertation, "The possibility of applying a Darwinian model to the evolution of law".

"He’d spent a lot of time on it ... so I turned down the offer of him graduating with an LLB," Mrs Watson said.

Her husband’s messy writing and obscure turn of phrase made her reluctant to try to transcribe it — but she later changed her mind, only to realise it had gone missing.

A typed copy was discovered at his mother’s home only after she died in 2013.

Mrs Watson said she did not remember giving the draft dissertation to her mother-in-law, but she had been on "autopilot" for a while because of grief.

In the intervening time, she had also changed her mind about having Mr Watson graduate, deciding he should be recognised for the work he had done.

After bumping into a former dean of the faculty of law, Prof Mark Henaghan, she showed him the paper, and things "went on from there", the dissertation finally submitted in September last year.

It was "really special" his dream of an honours degree had been achieved.

Prof Henaghan, now at the University of Auckland, said in his 47 years at the university he had never known a graduation to take place so long after a student had passed away.

The youngest of the Watsons’ three sons, Geoff , will be attending the ceremony, along with Graeme’s brother, Lindsay.

His degree will be second class, division I, and will be presented at the Dunedin Town Hall at 4pm today.

A very special day for the Watson family today. A heart felt congratulations to you all.