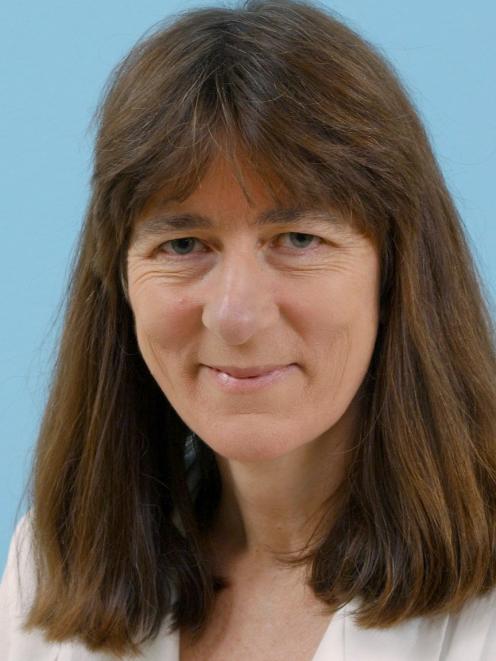 Alison Mercer
Alison Mercer has become one of a handful of prominent New Zealand scientists to gain a rare membership of the National Academy of Sciences in the United States.

The University of Otago zoologist and emeritus professor has been widely recognised for her work on understanding the brain, the brain physiology of bees, development genetics, as well as learning and memory.

She was one of 30 international scientists elected to the National Academy of Sciences in Washington, in recognition of her distinguished and continuing achievements in original research.

She is now one of 2512 active members and one of 517 international members.

Prof Mercer said she was "really thrilled" by the invitation to join the academy.

"It’s overwhelming. If it encourages other young scientists to follow in my footsteps, I’d be absolutely delighted.

"The honour reflects the fact that I have had the huge privilege over the years of working with many outstanding students, early career research scientists and senior research colleagues — all of whom have contributed very significantly to this success. It’s humbling."

The academy was established in 1863 by an Act of Congress, signed by President Abraham Lincoln, as a private, non-governmental institution to advise the nation on issues related to science and technology.

Her recent projects include the characterisation of dopamine receptors in the brain of honey bees; biogenic amine modulation of central olfactory neurons in the insect brain; Queen bee retinue pheromone manipulation of worker bee brain and behaviour; development of the olfactory pathways in the brain of the honey bee.

During a university council meeting earlier this week, vice-chancellor David Murdoch said it was an outstanding achievement.

"As we understand it, she is one of only four living New Zealanders to achieve that honour, so it’s substantial."

University of Otago research and enterprise deputy vice-chancellor Prof Richard Blaikie said it was "an exceptionally prestigious honour" for Prof Mercer, recognising the far-reaching contributions she has made to learning and memory through her research.

"She is an outstanding communicator of science and contributed tirelessly and humbly to the training of students and support of colleagues throughout her career.

"We are immensely proud of this richly deserved acknowledgement of her achievements."