A University of Otago medical academic has urged caution around the use of domestic vaccination certificates because they may sway the delicate balance between public health and the loss of personal liberties. 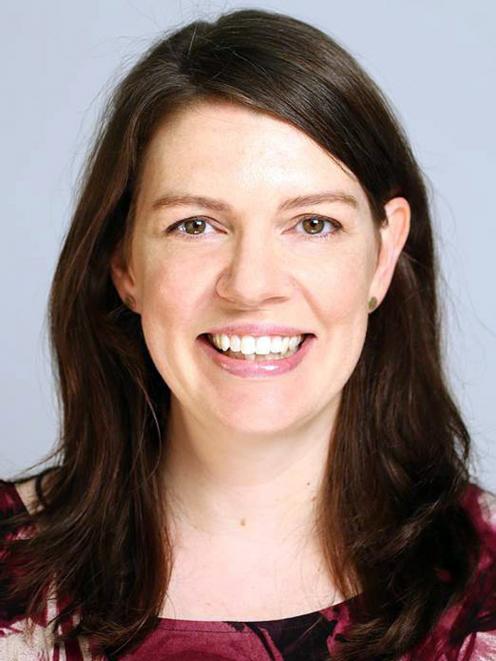 Angela Ballantyne
Yesterday, Prime Minister Jacinda Ardern said if New Zealanders were not vaccinated, there would be ‘‘everyday things’’ they would miss out on.

Ministers are considering a traffic light-like system that the country could move to, once the population is highly vaccinated.

Domestic vaccination certificates that would limit unvaccinated people’s ability to go to certain places could be part of the system.

Ms Ardern said a new Covid-19 response framework was being finalised and would be released on Friday.

Associate Prof Angela Ballantyne, of the University of Otago (Wellington) Bioethics Centre and department of primary healthcare and general practice, said she had no issues with the mandated vaccination of health and education providers, but was concerned about the proposed use of domestic vaccination certificates.

‘‘Domestic use of vaccine certificates is really complex, in terms of it being quite a significant invasion of civil liberties not to be able to access certain public places.

‘‘So I think we want to be careful about introducing those.

‘‘If we are going to go down that track, the model in France is preferable because it doesn’t just require vaccination.

‘‘People also have the option of being Covid-tested in the last 72 hours.’’

Prof Ballantyne said it was also important the Government considered people who had a medical reason to have an exemption, and make sure they were accounted for.

‘‘Also, if we go down this route, there’s an obligation on the Government to provide quite a clear scientific case as to what the benefits are.

‘‘I’d also like to see some robust public debate about it before it is introduced.’’

She said there were limits to how far the Government could go.

‘‘There are rights to bodily autonomy.

‘‘Here, no-one is being forced to have the vaccination, but they are being put in a difficult position and we should acknowledge that harm, where they have to choose between doing a job that they’re great at and love doing, and having a vaccination that they don’t want to have.’’

Prof Ballantyne was confident the number of people who declined to be vaccinated would be statistically low in the end.

Overseas data showed there was a large number who had not had time to get the vaccine yet or were undecided, and the mandate had forced them to make that decision.

There were 94 new community cases of Covid-19 reported in New Zealand yesterday - the highest number of daily cases since the pandemic began in March last year.

Eighty-seven of the community cases were in Auckland and seven were in Waikato.