Concerns about primary school support staff and continuing controversy over National Standards were highlighted at a lively "speak up for education" pre-election meeting in Dunedin last night.

The meeting, at the Mornington Presbyterian Community Centre, attracted more than 50 members of the public, including about 10 primary teachers.

It was one of a national series of pre-election gatherings organised by the New Zealand Educational Institute, a trade union representing primary school and early childhood teachers and school support staff, and was chaired by Lee Phillips, deputy chairwoman of the NZEI Otago area council.

Such staff played many key roles, but most were employed fewer than 25 hours a week, were not paid during school holiday breaks and were paid only $14 an hour - a "very low wage".

Employed on fixed-term contracts, many spent the Christmas holidays worrying if they were going to have a job next year.

Mana Party co-vice-president John Minto said it was a "disgrace" support staff were paid through bulk-funded school operations grants, and hard-pressed schools faced a choice of paying for broken windows or paying $14 an hour for school support staff.

National Dunedin list MP Michael Woodhouse praised the work of teachers and school support staff and was not aware of any moves by the Government to change operational grant funding for support staff.

Mr Woodhouse said that despite criticising National Standards, Labour was actually not proposing to abolish them.

Dunedin North Labour candidate David Clark said Labour would give teachers and principals a choice about adopting National Standards and believed very few would opt for them. 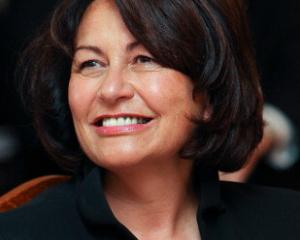 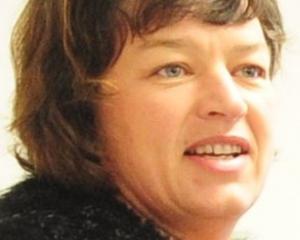 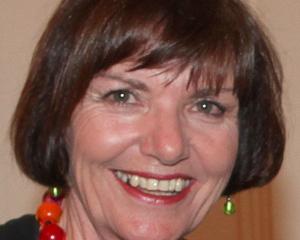 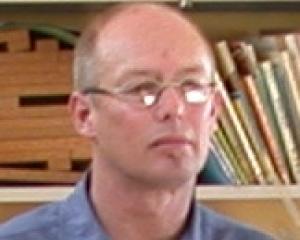 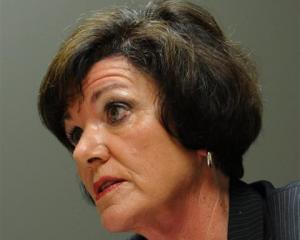 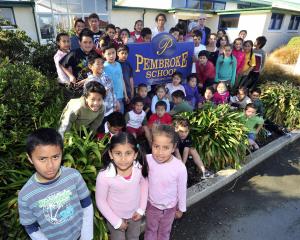 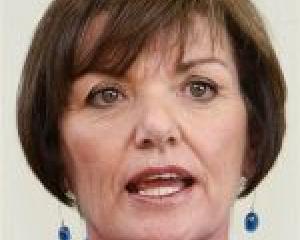 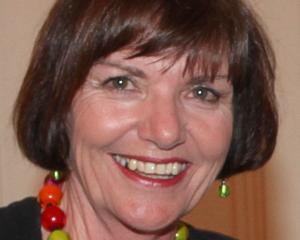 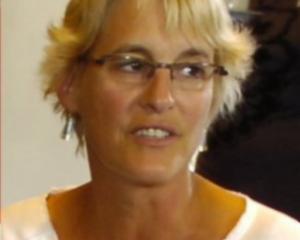