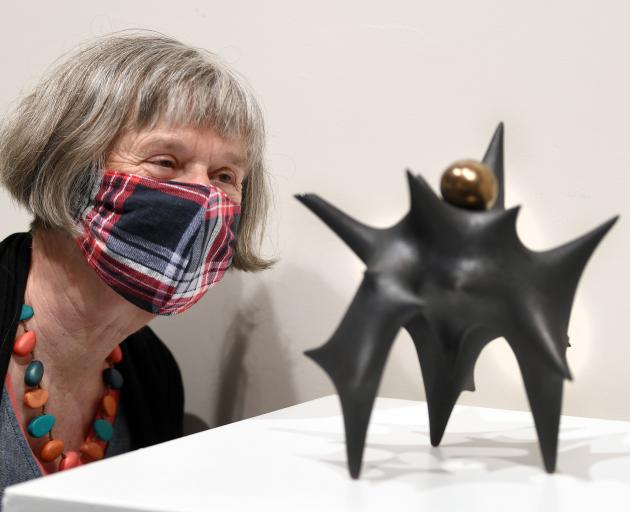 Not only has the exhibition returned to the city, but Dunedin potters have claimed their share of the glory.

The exhibition began in the Otago Art Society space at the Dunedin Railway Station on Saturday.

After Covid disruptions and a few missed events in the past, this year marks the exhibition’s diamond jubilee.

Since then the annual event has moved around the country, showcasing New Zealand’s finest contemporary ceramics and pottery and creating a ceramic event in the respective hosting region.

However, Mrs Kolig said it was time to return the national exhibition back to its place of origin.

"It’s very exciting. The whole idea behind the project this year was to make it accessible to the public, but also give them a little bit of a historic perspective of pottery in New Zealand.

"Because this year is a jubilee, we wanted to have the celebration back here, where it all started off."

Not only had the event returned to Otago soil, but with Dunedin potters among those winning top honours in the exhibition, so had a number of awards, Mrs Kolig said.

The exhibition runs until November 20.