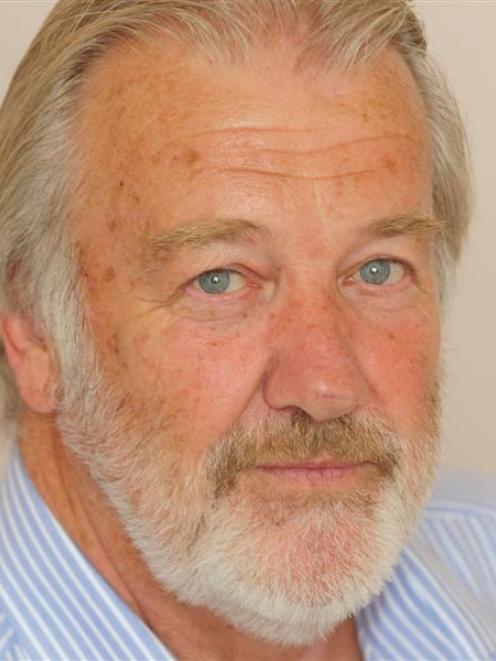 John Hansen.
The chairman of the company running Dunedin's troubled Forsyth Barr Stadium, Sir John Hansen, has been forced to defend ''optimistic'' predictions of profit, as the company eyes a possible six-figure drop in revenue next year.

Dunedin Mayor Dave Cull yesterday confirmed the council was concerned by the potential for a drop in revenue at the stadium totalling ''several hundred thousand dollars'' in 2014-15.

That was because of the scheduling of a midwinter All Blacks rugby test at the stadium, earlier than expected, leaving the venue without a major income-earner booked for 2014-15, he said.

The drop in expected revenue, as well as concerns about the fundamental flaws in the stadium operation, had prompted last week's announcement of a review by council chief executive Dr Sue Bidrose, he said.

However, with updated budget details not due to be presented to the council until next month, continuing uncertainty was also part of the problem, he said.

''That's the concern but because we don't have any certainty, we don't know ... we are talking about hundreds of thousands of dollars when we don't get a major event.''

Sir John, contacted yesterday, would not confirm the size of the likely losses expected until after the budget details were reviewed at a board meeting on Friday. 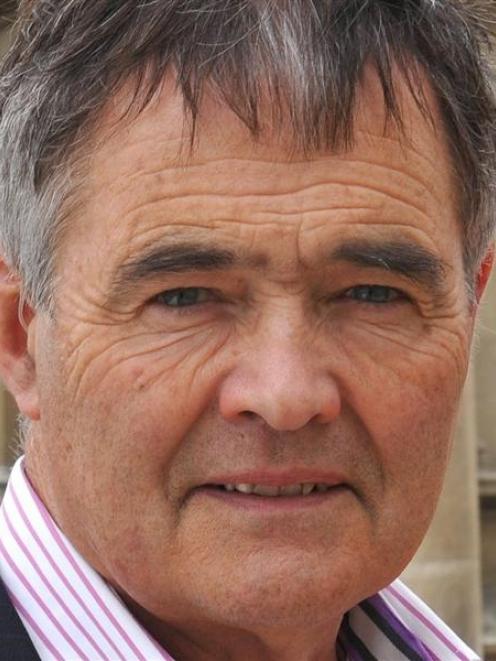 Dave Cull.
He would only say the small profit projected for the 2014-15 year would now ''no longer be the case''.

''It would be wrong of me to put figures on it before the board meeting, but it is quite clear that the following year will be a very challenging one.''

However, he defended a rosier assessment of the company's financial performance, given in October last year, which suggested the stadium had turned a financial corner.

''It would be foolhardy of me to paint the ultimate positive picture, but what I can say is we've got some confidence now that everything is heading in the right direction,'' Mr Burden said at the time.

Asked about the comments yesterday, Sir John said they were not misleading ''at all''.

''Obviously, that's what Darren thought, that we were heading in the right direction. I would put it differently. I would put it that they were improving, but the fundamental flaws in the model remain,'' Sir John said.

Part of the problem was the announcement in December - after Mr Burden's comments - that the stadium would host an All Blacks versus England rugby test on June 14, Sir John said.

That was earlier than expected, as it had been assumed the stadium would host a test later in 2014, placing profits from the event in the 2014-15 year, he said.

Mr Cull said the earlier comments had proven to be ''very optimistic'', but that was with the benefit of hindsight.

Dr Bidrose said she was yet to receive final budget figures from DVML, and referred questions about the figures to Sir John.

She expected the updated figures would be presented to the council next month, in time to be included in the council's 2014-15 budget process.