Environment Minister David Parker and Otago Regional Council chairman Andrew Noone have had an ‘‘initial’’ conversation following the recent call from some around the council table for the minister to wade into council affairs. 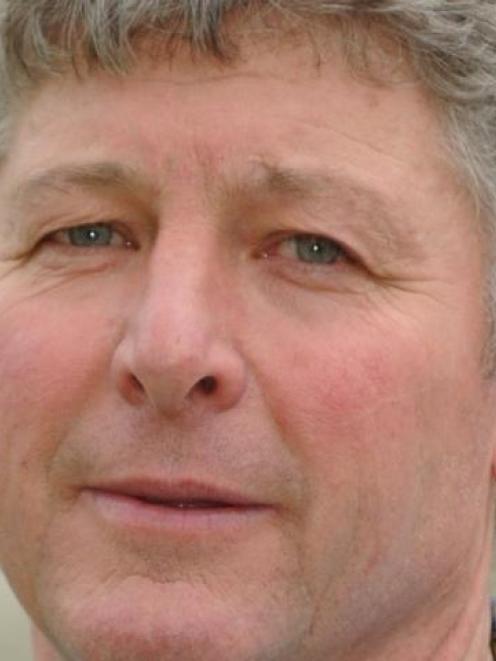 Andrew Noone
Four councillors — Crs Bryan Scott, Alexa Forbes, Gretchen Robertson and Marian Hobbs — raised concerns about conflicts of interest, predetermination and unnecessary delays around the council table in a letter to the minister last month.

Just last year Cr Hobbs was replaced by Mr Noone as chairwoman after it was revealed she wrote to Mr Parker, asking if he might bring in a commissioner if she lost a key vote on water issues.

At issue at present is a contentious council decision in August to hold off on noting minimum flows for the Manuherikia River.

The majority of councillors decided, instead of providing an indication of how much water would have to be left in the river, to wait for the scientific underpinning of the rules to become more robust and defensible.

Mr Noone said this week it was up to Mr Parker if he wanted to talk further about the latest letter alleging council dysfunction regarding water matters.

‘‘We have certainly had that initial conversation,’’ Mr Noone said.

‘‘He was obviously wanting to hear my side of the story and that’s what he did.

‘‘He didn’t make any judgement.

‘‘He didn’t say but I imagine he’ll come back to me once he’s spoken to everybody he needs to speak to.’’

Mr Noone said the council had been working closely with Mr Parker since he ordered an overhaul of Otago’s planning framework in 2019.

Mr Parker confirmed he had spoken with Mr Noone but did not answer a question about whether the matter was settled.

He has previously said a response to the letter was being prepared, but he did not have a date in mind for when.