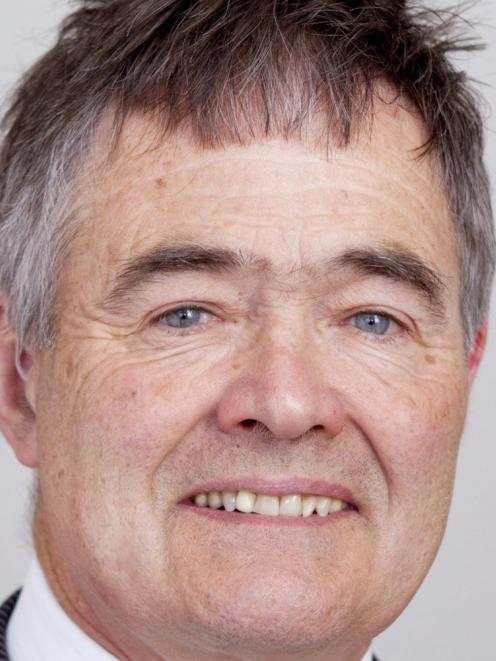 He leaves today for a nearly three week trip to China, where he will take the lead on education during a gathering of 24 mayors from around New Zealand and China.

The inaugural New Zealand China Mayoral Forum would be staged in Xiamen, with a focus on boosting innovation and development in education, tourism and primary industries.

Mr Cull has been named lead presenter on educational links between the two countries, and told the Otago Daily Times he expected Dunedin's reputation - and the economic benefits it received - would only be enhanced as a result.

''I think it's a recognition ... that Dunedin is the educational capital of the country, certainly for its size.

''That's what we do best, it's what we specialise in, and we already have considerable links between our educational institutions and others in China.''

The forum was launched following the signing of a memorandum of understanding between Local Government New Zealand and the Chinese People's Association for Friendship with Foreign Countries last year.

That agreement was signed during a visit to New Zealand by Chinese President Xi Jinping, and Mr Cull was among those invited to attend this year's gathering.

He said Dunedin's links with Chinese centres, including Shanghai and other cities like Qingdao, were already ''significant''.

They included exchanges of school pupils and teachers, tertiary students and lecturers, and a growing number of agreements and research collaborations between the University of Otago and Otago Polytechnic and Chinese institutions, he said.

Mr Cull believed his role in discussing education would only enhance the city's standing and credibility when it came to building on those relationships.

''All of it's looking extremely positive and [it] does have a commercial spin off - there's no doubt about that.

''It's hard to put a figure on it, but it's certainly to our advantage.''

While there, they would also visit Beijing, Shanghai and Qingyuan, as part of ongoing efforts to build relationships, he said.

That would include a visit to the Chinese head office of Dunedin based production company NHNZ and education company JJL in Beijing, Mr Cull said.

In Shanghai, the group would visit the New Zealand Consul general, and the Shanghai Education Commission, and meetings with tourism and education stakeholders in Qingyuan.

The trip is being paid for by the council, at a cost of about $8000. The delegation will return to Dunedin on September 20.