Children's classic now to be seen on stage 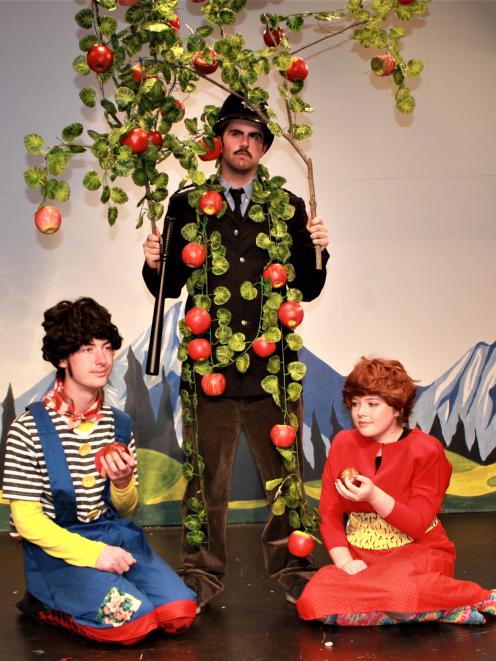 Director Brian McCormack and a team of six enthusiastic performers have been working hard to bring Milligan's vision of ''alternative humour'' to life, and having fun along the way.

''It is coming together really well - it is such a fantastic show to work on,'' Mr McCormack said.

Created by Milligan in 1973, Badjelly the Witch was adapted for the stage by Tim Bray in 2010.

The play follows youngsters Tim and Rose (Zac Henry and Tylah Harris) who, while searching in the forest for their cow, are captured by the wicked witch Badjelly (Gloria Harris).

With the help of an array of outrageous characters, they strive to save themselves from becoming the main ingredients in the witch's broth and make their way home.

Badjelly the Witch will be staged at Mosgiel's Fire Station Theatre, from December 9 to 16, with most performances at 7.30pm and weekend matinees at 2pm.

For information and bookings, phone 027 589-3088 or email firestationtheatre@gmail.com.