Churches' futures up in air 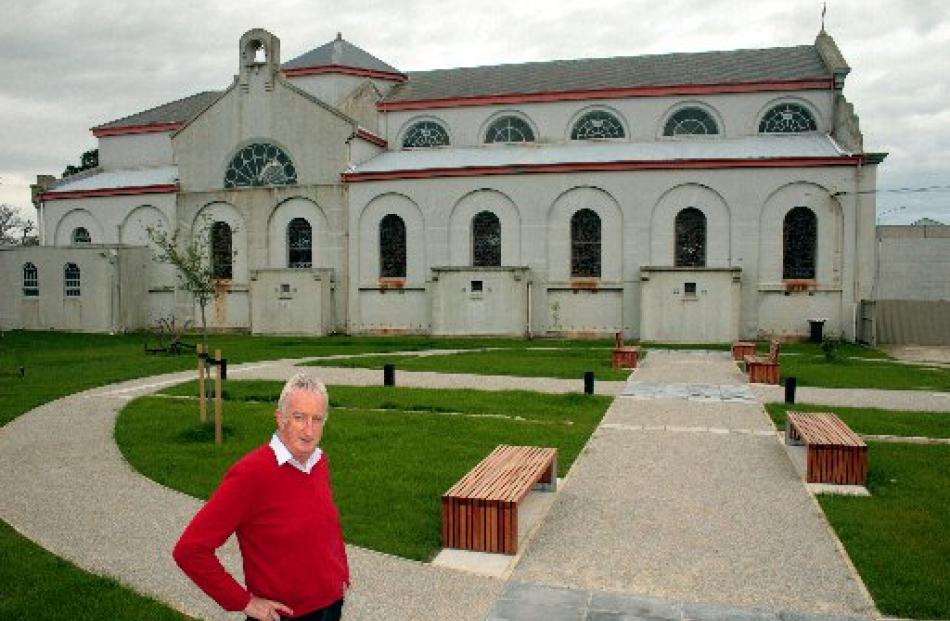 Modern church attitudes that put people before buildings are about to collide with a critical engineering analysis of the earthquake strength of Dunedin's historic places of worship. Dan Hutchinson investigates the cost and benefit decisions facing many church administrators in the city.

It is crunch time for many of Dunedin's church buildings as the owners ponder the outcome of structural engineering reports.

Otago and Southland Anglican Diocese manager Graeme Sykes is one of those who has received a pile of engineering reports and now has decisions to make - strengthen or demolish.

He is in the process of going to individual church communities and asking for their thoughts.

Batchelar McDougall Consulting director Graham McDougall is halfway through checking more than 100 Anglican and Presbyterian buildings in Otago and Southland.

He ''very much'' doubted that all of the churches in Dunedin would survive the examination and in some cases, saving old buildings might not be in the community's best interests.

''Any of the old brick or stone churches, in general, need things done. The more modern churches or [those of] timber construction don't.''

Management of the Catholic Diocese of Dunedin could not be contacted for comment but at least one of their buildings - St Patrick's Basilica in South Dunedin - will be getting repaired.

Mr Toomey said the church preferred to spend its money on social services, rather than fancy buildings, but it was cheaper to restore the Basilica than build a new one and it was a protected historic building.

A further $1.35 million had already been spent on converting the nearby St Patrick's School into an administration block for Catholic Social Services, along with two large community rooms.

They had also demolished the old presbytery between the former school and the Basilica and had installed a public park and playgrounds.

''A lot of people will tell you that the church is not the building, the church is the people. Traditionally, of course, that has not always been the view but that is the current view,'' Mr McDougall said.

Presbyterian Synod of Otago and Southland executive officer Fergus Sime said the church's buildings were still being examined and the process should be finished by the middle of next year.