Beginning at 6am today, more than 300 people nationwide will begin a marathon — around their homes.

Organiser Steve Tripp was jogging around his Liberton home when he came up with the idea.

"I realised I could make a bit of a running track around my house and thought why not make it a challenge. I then thought I could get other people involved in it as well.

"I just wanted to make up for the fact that lots of these running events have been cancelled." 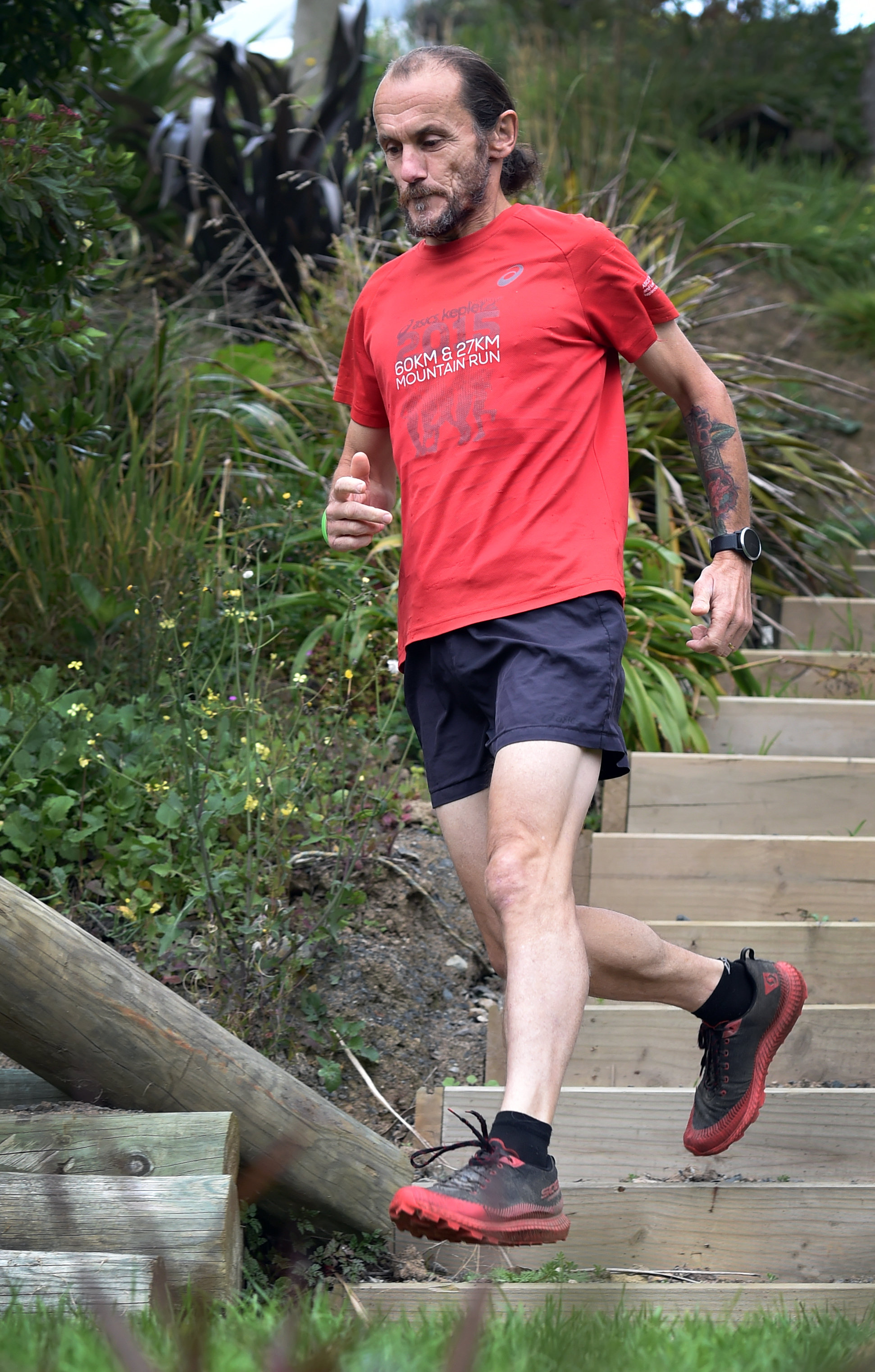 A friend in the North Island was helping to oversee the event.

"There are 200 or 300 people thinking of getting involved.

"I think people want a bit of a happy distraction, something to take their mind off everything that’s going on and have a bit of control."

Mr Tripp said his property was on a steep incline in parts.

"I calculated the whole loop is 200m, so 220 of those would be about the length of a marathon and in 350 laps I’d complete the elevation of Mt Everest.

"I’m aiming for anywhere between those two numbers."

Two versions of the event would take place in the 24 hours allocated for the event, one challenging people to see how many times they could run around their place in 24 hours, and one for people to set themselves a number of laps around their home to complete.

Competitors could share their progress on the Facebook page or through the running app Strava, and prizes would be given out for efforts such as longest distance and highest elevation.