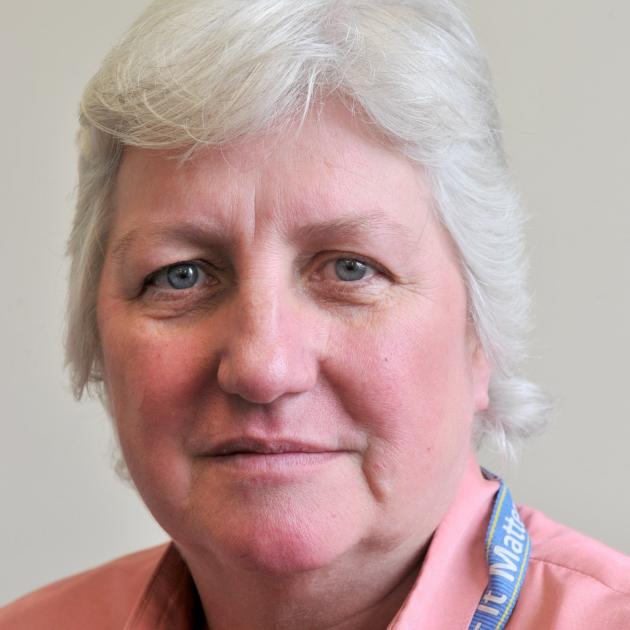 Participants at the Southern District Health Board "listening sessions'' were "coerced'' into giving positive feedback and they were told to balance negative observations with positive ones, Life Matters Suicide Prevention Trust chairwoman Corinda Taylor says.

Mrs Taylor has taken issue with provisional results presented by sessions facilitator Tim Keogh, a London consultant who was flown to Dunedin recently to present them.

Mr Keogh said patient feedback was more positive than negative, but no figures were presented to back it up.

"We were allowed only one negative aspect of our experience combined with a positive.

"I had to scratch for something positive, but the negatives outweighed the positives and it didn't really paint the true picture of what is going on,'' Mrs Taylor said.

Concerns over a lack of progress shifting the mental health service to an electronic records system did not appear in a summary of feedback, she said.

"The highest priority for improvement for me is an IT system for mental health that is fully interfaced with the rest of the systems.''

Chief executive Carole Heatly confirmed participants were asked to share both positive and negative aspects of their care, but rejected the claim the process was skewed.

"There was no expectation that the stories would contain an even balance of positive and negative aspects.

"After they had completed their individual stories, patients were then asked to identify something that had worked well in our care, and an area where we needed to improve.

"Altogether, over 750 pages of feedback were received, and individual priorities were not detailed in the summary feedback sessions.

"However, all of the feedback has been reviewed by members of the executive team, and will inform the action plans for the future of the SDHB,'' Ms Heatly said.

Mrs Taylor said the lack of electronic records in mental health was a "huge concern'', and she had been raising the issue with the board for three years.

"In a discipline where reviewing the clinical history is of utmost importance, clinicians still have to base their clinical decisions on a snapshot evaluation in the 10 minutes that they spend with the patient.

"In an emergency situation at the Emergency Psychiatric Service nurses are expected by the SDHB to make clinical judgements without access to any clinical history of existing patients.''

The suicide prevention trust had been trying to highlight the need for better support for people with mental health issues.