Clean sweep into hall of fame 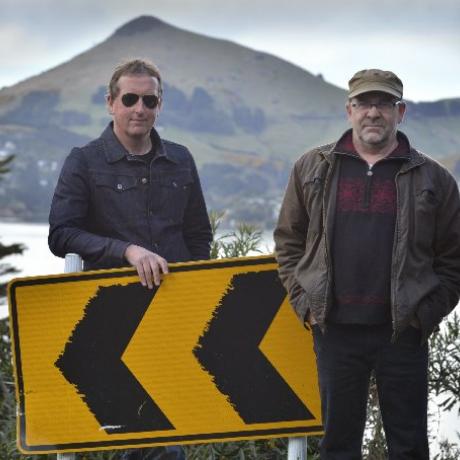 Formed in 1978 by brothers David and Hamish Kilgour and the late Peter Gutteridge, and joined by keyboardist-bassist Robert Scott in 1980, The Clean will be inducted as part of the 2017 Apra Silver Scroll Awards at the Dunedin Town Hall on September 28.

The band has  twice declined to be inducted.  David Kilgour this week explained the group’s turnaround. ‘‘ I think the last time we were offered to be inducted, we joked ‘only if you did it in Dunedin’. So this time around ... it is in Dunedin.’’

One of the seminal groups within the ‘‘Dunedin Sound’’, The Clean’s mix of electric guitar-fuelled minimalism, psychedelic instrumentals and alternative pop-rock has earned it praise both near and far.

Created in 2007, the New Zealand Music Hall of Fame is an  initiative between the Australasian Performing Right Association (Apra) and Recorded Music NZ.

Two artists, bands or songwriters are inducted into the NZ Music Hall of Fame each year — one at the Apra Silver Scroll Awards and the other at the Vodafone Music Awards. 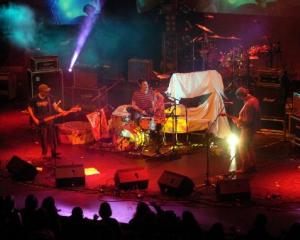 Why now? Coming clean on induction